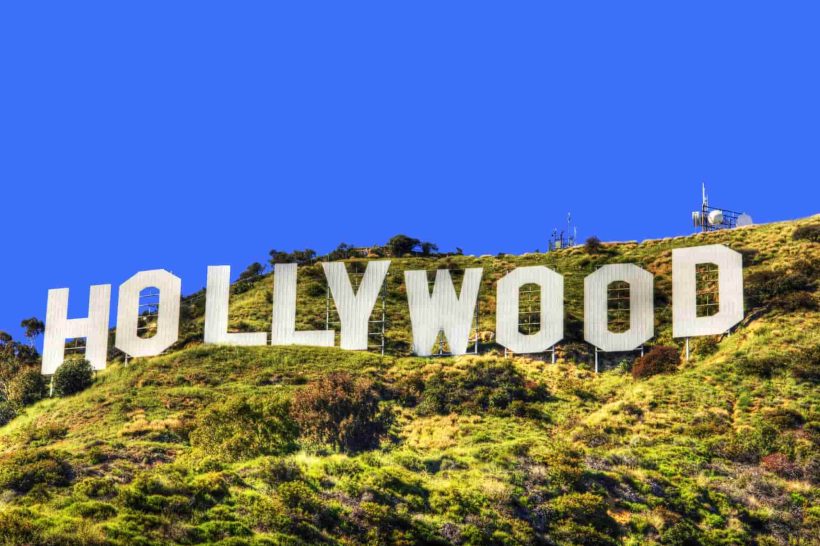 Eight in ten doctors approve of using marijuana for medicinal purposes, according to the New England Journal of Medicine. The survey, which polled doctors from over 70 countries and 55 states and provinces in North America, suggests physicians are bridging the gap with patients (in a recent study, 92% of medical marijuana patients said treatment alleviated symptoms of their serious medical condition). However, Hollywood stars have been ahead of the curve for years– with countless celebrities extolling the healing power of cannabis for nearly a century!

Read on to learn why Tinseltown’s biggest names are some of marijuana’s biggest fans.

“We always looked at pot as a sort of medicine…”

“It really puzzles me to see marijuana connected with narcotics, dope, and all of that stuff. It is a thousand times better than whiskey. It is an assistant and a friend.”

“The vape pen has changed my life. No, I’m not exaggerating. In fact, her name is Sippy. Yes, she’s a she. And yes, I named her Sippy because I take tiny, little sips – sassy sips, even – from her. And with each sip comes relief – from pressure, pain, stress, discomfort.”

“[I]t‘s important for people to know that there are alternatives out there to pain management, and this one is particularly magical.”

“It’s absurd that more states haven’t legalized it. Economically, it makes such sense for the infrastructure of a state to have that kind of income. It can be an important source of revenue. You also see the reports on kids who have seizures that are prevented by medical marijuana. You see the relief it gives to vets.”

“[T]aking care of men and women who have served in the armed forces is a main priority.”

California City Mayor Jennifer Wood has personally thanked Tyson for his commitment to the community, noting the ranch will provide “medical marijuana to people in need”.

“You can go to a drugstore in any city in the nation and you’ll find any drug you want, and they’ll be more addictive and worse for you than grass. And there will be a smiling man there sanctioned by the government who’s allowed to give them to you.”

Harrelson currently sits on the advisory board of NORML, working to reform marijuana laws.

Another Academy Award winning actor, Morgan Freeman represents the views of patients across the country when addressing his experience with cannabis:

“Marijuana has many useful uses. I have fibromyalgia pain in this arm, and the only thing that offers any relief is marijuana. They’re talking about kids who have grand mal seizures, and they’ve discovered that marijuana eases that down to where these children can have a life. That right there, to me, says, ‘Legalize it across the board!’”

“I went through my own health crisis, I went through breast cancer. I went through the chemotherapy and all the collateral damage. And I used medicinal cannabis to ease those… the appetite, depression, sleep… I used it for so many things. And I thought this is such good medicine and I really wanted to bring it to the rest of the world – not just people who are familiar with cannabis culture, but those who are really looking for an alternative to pharmaceutical [medication].”

“[C]annabis really needs to be taken seriously as a medicine as it was 70 years ago. It was on all of our pharmacy shelves 70 years ago. It’s just a shame that prohibition has kept it from people who could really use it as medicine.”

“The biggest killer on the planet is stress and I still think the best medicine is and always has been cannabis.”

Like Harrelson, Nelson also sits on NORML’s advisory board.

Curious to see if you qualify for a medical marijuana card?

Complete a quick pre-qualification form today! A CannaMD professional will be happy to walk you through the process and answer any questions you may have!

Didn’t see your favorite celebrity on the list? Feel free to add quotes and links in the comments section, below!