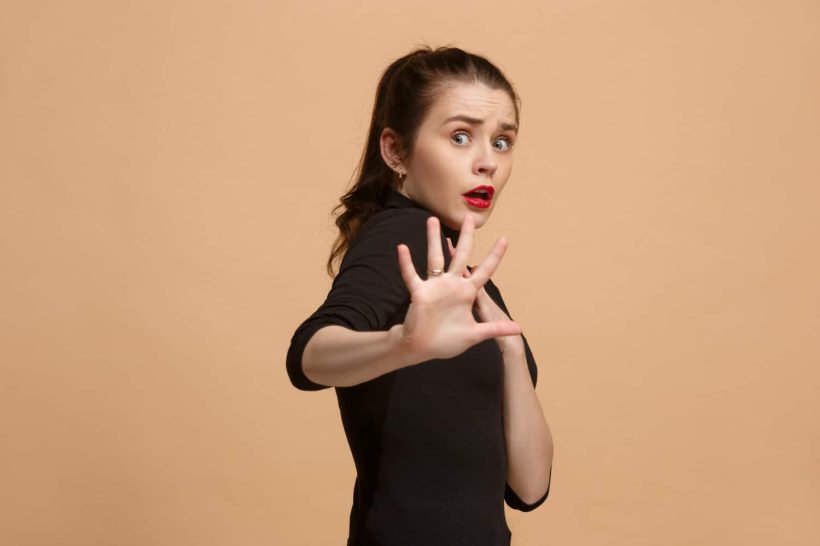 Post-traumatic stress disorder (PTSD) is a condition most often associated with military veterans, but it is not confined to wartime experiences. In fact, an estimated one in twelve Americans will experience some form of traumatic stress during their lifetime, and women are actually at significantly greater risk than men.

The medical marijuana community has known for some time that medicinal cannabis can benefit persons suffering from PTSD. And in recent years, a spate of new research has added scientific credibility to the success stories of patients who have used medical marijuana to relieve their symptoms. Most recently, a study released in the fall of 2019 reveals some of the specific ways in which compounds within marijuana work to block fear-related memories.

Before getting to this news, let’s take a minute to review some of the prior research supporting marijuana for the treatment PTSD.

To date, there is no pharmaceutical product targeted specifically for the treatment of PTSD. Instead, physicians prescribe a mixture of various antidepressants, which may not provide effective relief. In fact, PTSD treatments based on pharmaceutical antidepressants have been shown to provide just a 60% overall response rate, with only 20 to 30% of patients achieving full remission.

These response rates are significantly lower than what has been reported from the use of medical marijuana to treat PTSD. In one study from New Mexico, a sample group of PTSD sufferers experienced greater than 75% reduction in measured symptoms when using cannabis compared to when they were not.

Other research has shown that the CBD component of marijuana can inhibit disturbing memories while offering fewer side effects than pharmaceutical medication, and can significantly reduce the occurrence of PTSD-related daytime flashbacks, night sweats, and nightmares.

Taken together, these and other studies lead to a common conclusion that marijuana may work better than many of the pharmaceutical medications currently prescribed for the treatment of PTSD.

Research has shown that the human body’s natural cannabinoid system is involved in many activities of the brain and central nervous system. An article published in Molecular Neurobiology states that:

The endocannabinoid system via cannabinoid (CB: CB1 and CB2) receptors and their endogenous ligands is directly and indirectly involved in many physiological functions, especially in memory and learning processes.

The article goes on to explain that the brain has the ability to create endocannabinoids (known as eCBs) on demand, and these eCBs will bond with CB1 receptors to suppress conditioned fear associations.

It has been discovered that the CBD component of marijuana has the ability to bond with the human body’s endocannabinoid system via CB1 receptors, effectively mimicking the effects of the body’s naturally occurring endocannabinoids.

The latest proof that CBD provides a similar fear-suppressing effect on memory comes from a recent study published in the British Journal of Pharmacology. The study involved the use of PTSD-inducing stimuli on laboratory rats, which were subjected to mild electric shocks accompanied by disruptive sounds and light. The purpose was to develop a fear response to the stimuli which signaled the upcoming shock. Once conditioned, the animals were then given direct injections of CBD into the hippocampus. (This is the region of the brain responsible for the formation of new memories, and is also associated with learning and emotions.)

Results showed that CBD injections administered within an hour of the fear conditioning impaired memories of the traumatic event by bonding with CB1 and CB2 receptors. This led the authors to conclude:

CBD disrupts memory consolidation up to one hour after fear conditioning, allowing an extended window of opportunity to mitigate aversive memories after their acquisition.

These findings shed new light on our understanding of the mechanisms by which CBD suppresses traumatic memories, and may lead to further advances in the treatment of PTSD through the use of medical marijuana. This provides hope for our military veterans and others who currently suffer from PTSD.

In addition to working with Veterans for Cannabis and other local organizations, CannaMD‘s board-certified physicians are honored to provide medical marijuana treatment to veterans and offer a 10% discount on all appointments.

CannaMD offers convenient locations all across the state. To schedule an appointment, simply call (855) 420-9170 or fill out a quick online application!