Benzodiazepine Use Drops 45% With Medical Marijuana 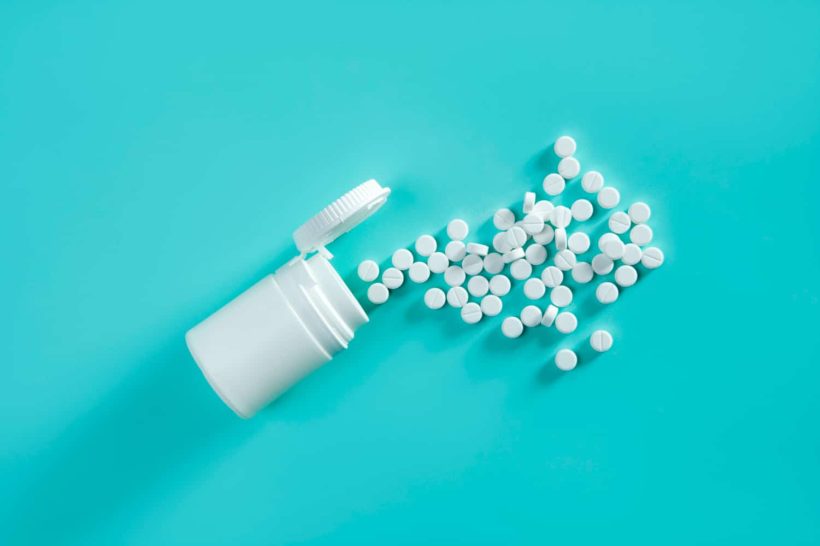 Millions of Americans suffer from anxiety disorders and other conditions that are commonly treated through the prescription use of  benzodiazepines. Some of the most common drugs in this category include Xanax, Ativan, and Valium. As with most all medications, there are pros and cons to these drugs, and in many cases, the downsides of continued use may outweigh the benefits.

Fortunately, a new study suggests there may be a viable alternative to benzodiazepines that offers similar relief with far less side-effects:

The Problem With Benzodiazepines

Benzodiazepines are a class of drugs that are prescribed for anxiety relief, muscle relaxation, insomnia, seizures, and alcohol withdrawal symptoms. Some of the most common drugs in this category include Xanax, Ativan and Valium. These drugs enhance the action of the neurotransmitter GABA, and have a psychoactive component that can affect emotional reactions, memory, thinking, control of consciousness, muscle tone and coordination.

According to a recent study, benzodiazepine use is on the rise in the United States, with more than 30.6 million adults reporting past-year use. Additionally, the study notes that:

These drugs are typically intended for relatively short-period use (four months or less), as long term use has been shown to create physical and psychological addictions and severe withdrawal symptoms. Yet despite these concerns, studies indicate that a significant number of users are prescribed benzodiazepines for long-term use. The proportion of long-term benzodiazepine use increased with age from 14.7% (18-35 years) to 31.4% (65-80 years).

Among the reported issues and risks associated with long-term use are:

Additionally, a meta-analysis of studies looking at withdrawal from an average of 17mg per day of diazepam (Valium) found that long-term use led to substantial cognitive decline that did not resolve three months after discontinuation. Other issues associated with benzodiazepine withdrawal include sleep disturbances and rebound insomnia, restlessness, irritability, elevated anxiety, blurred vision, panic attacks and tremors.

Benzodiazepines may also exacerbate opioid abuse. According to a study of Canadians who died of an opioid-related cause, benzodiazepine consumption significantly increased the risk of opioid overdose.

Clearly, long-term use of these drugs is not considered a good thing. And yet, JAMA Psychiatry reports that:

Marijuana May be a Natural Alternative

Because there is an increasing body of evidence to suggest that medical marijuana may be beneficial in the treatment of anxiety disorders, muscle relaxation and essential tremors, it seems logical to infer that medical cannabis might provide a natural alternative to the use of  benzodiazepines. There is a considerable body of anecdotal evidence to support this assumption, and a new study published in January 2019 by Cannabis and Cannabinoid Research adds more objective facts that support the potential benefits of medical marijuana as an alternative to benzodiazepines.

The report looked at 146 medical marijuana patients who were taking some form of benzodiazepine at the beginning of the study. The mean age of participants was 47.7 years with a standard deviation of 12.7 years. Prior use of marijuana was self-reported by 54% of patients. A total of 97.6% of patients were not currently using other recreational drugs and 73.3% had never used recreational drugs that were not cannabis. Concurrent alcohol and cigarette use was reported in 41.4% and 30.8% of patients, respectively.  Reported primary conditions driving cannabinoid treatment were grouped into neurological (7.5%), pain (47.9%), psychiatric conditions (31.9%), and other (12.7%). Descriptive statistics were used to quantify associations of the proportion of benzodiazepine use with time on medical marijuana therapy.

Results of the study showed that:

After completing an average two-month prescription course of medical marijuana, 30.1% of patients had discontinued benzodiazepines.

At a follow-up after two prescriptions, 65 total patients (44.5%) had discontinued benzodiazepines.

At the final follow-up period after three medical marijuana prescription courses, 66 total patients (45.2%) had discontinued benzodiazepine use, showing a stable cessation rate over an average of 6 months.

Additionally, it was reported that:

In simpler terms, more than four in 10 patients who began the study taking an ongoing dosage of benzodiazepines were able to discontinue the medication within six months of adding medical marijuana to their treatment regime. This prompted the authors of the study to postulate that:

This observation merits further investigation into the risks and benefits of the therapeutic use of medical cannabis and its role relating to benzodiazepine use.

(Interestingly, the study found no significant difference in the proportions of CBD and THC in the cannabis used by patients who continued and those who discontinued benzodiazepines.)

So, does medical marijuana represent a viable alternative to benzodiazepines? Researchers with Cannabis and Cannabinoid Research seem to believe so:

Medical cannabis remains a controversial but potentially effective treatment for patients suffering from a variety of medical conditions. Within a cohort of patients initiated on medical cannabis therapy, a large proportion successfully discontinued their pre-existing benzodiazepine therapy.

This study therefore supports the continued research of medical cannabis and urges further exploration into its therapeutic value.