Are Medical Marijuana Patients More Likely to Get COVID? 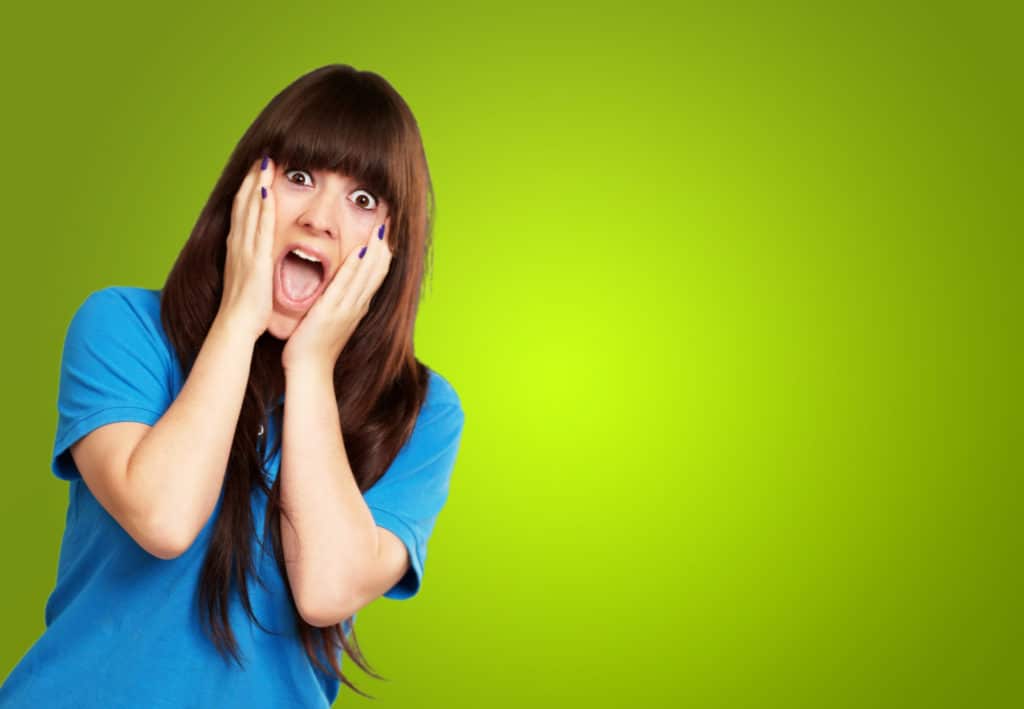 Following the publication of a peer-reviewed study on substance abuse and vaccinated COVID-19 patients, sensational headlines have taken aim at marijuana and dominated the mainstream press. But are medical marijuana patients really at risk? What’s helpful and what’s hype?

As always, you can trust CannaMD – Florida’s leading network of medical marijuana physicians – to break down the science and explain everything you need to know!

For instance, one mouse-model study of acute lung injury found that CBD decreased lung inflammation. A later study reported that CBD inhibits the production of pro-inflammatory cytokines that have been associated with SARS-CoV2-induced multi-organ pathology and mortality. (SARS-CoV2 is the virus that causes COVID-19.) Likewise, a separate group of scientists found that CBD reduces pro-inflammatory cytokine production, airway inflammation, and fibrosis in mouse models of chronic asthma.

The most persuasive arguments focus on marijuana’s potential to fight cytokine storms. Without diving too deep into the science, Microbiology and Molecular Biology Reviews offers a succinct visualization:

The term “cytokine storm” calls up vivid images of an immune system gone awry and an inflammatory response flaring out of control.

Researchers with Brain, Behavior, and Immunity have highlighted the role of cytokine storms in COVID-19:

Recent reports have suggested that acute [COVID-19] infection is associated with a cytokine superstorm, which contributes to the symptoms of fever, cough, muscle pain and in severe cases bilateral interstitial pneumonia characterized by ground glass opacity and focal chest infiltrates that can be visualized on computerized tomography scans.

With this in mind, it’s easy to understand why scientists were excited by the following finding:

CBD can effectively inhibit the JAK-STAT pathway including the production and action of type I interferons without leading to addiction, alterations in heart rate or blood pressure and adverse effects on the gastrointestinal tract and cognition.

Unlike THC, CBD has a high margin of safety and is well tolerated pharmacologically even after treatments of up to 1500 mg/day for two weeks in both animals and humans, which suggests its feasibility to reduce SARS-CoV2 induced lung inflammation/pathology and disease severity.

But CBD isn’t the only cannabis extract with COVID-fighting potential. In 2020, Israeli scientists made waves by announcing:

Early results from [our] study show that the terpene formulation combined with CBD is twice as effective than CBD alone, and [more effective than] a common corticosteroids treatment for inflammation, Dexamethasone.

While promising, this research pales in comparison to claims that cannabis may actually play a role in COVID-19 prevention. More details are available in our earlier report, but in a nutshell: Studies suggest that cells expressing an enzyme called ACE2 may act as critical viral gateways. The theory goes that altering levels of ACE2 could, as researchers put it, “prove a plausible strategy” for decreasing disease susceptibility.

And that’s where marijuana comes in. Writing for the peer-reviewed journal, Aging, scientists note:

While our most effective extracts require further large-scale validation, our study is crucial for the future analysis of the effects of medical cannabis on COVID-19.

So with all this good news, where do the new headlines fit in?

As with most scientific studies, the truth requires more explanation than a Tweet.

On October 5, 2021, World Psychiatry published a study on COVID-19 and substance abuse – and journalists had a field day. With headlines such as Marijuana Use Could Make COVID Breakthrough Cases More Likely, medical marijuana patients were understandably concerned. But let’s look a little bit closer at what the study actually says.

The first – and most important – distinction to make is that researchers looked at substance use disorder and vaccinated COVID-19 patients. According to the study authors:

The status of substance use disorder was based on the ICD-10 diagnosis code of “mental and behavioral disorders due to psychoactive substance use.”

According to the ICD-10, cannabis use disorder (code F12) is defined as:

Excessive use of marijuana with associated psychological symptoms and impairment in social or occupational functioning.

Importantly, this definition does not encompass medical use and/or cannabis use that is not “excessive” or associated with impaired psychological, social, and/or occupational functioning.

As the study authors note:

Keeping the distinction between responsible medical use and substance abuse in mind, let’s now turn to the study’s results.

Individuals with substance use disorders are at increased risk for COVID-19 infection and for adverse outcomes of the infection. Though vaccines are highly effective against COVID-19, their effectiveness in individuals with substance use disorders might be curtailed by compromised immune status and a greater likelihood of exposures, added to the waning vaccine immunity and the new SARS-CoV-2 variants.

While the first sentence is the one that grabbed headlines, the closing line is arguably more important.

According to the study’s authors:

Interestingly, though, researchers still found that “patients with cannabis use disorder, who were younger and had less comorbidities than the other substance use disorder subtypes, had higher risk for breakthrough infection even after they were matched for adverse socioeconomic determinants of health and comorbid medical conditions with non-substance use disorder patients.” While warranting concern, the study authors add:

This may indicate that additional variables, such as behavioral factors or adverse effects of cannabis on pulmonary and immune function, could contribute to the higher risk for breakthrough infection in this group.

As behavioral factors can be largely assumed absent among medical marijuana patients, the next issue is pulmonary or immune function –  which CannaMD has addressed extensively in the past:

* Does Smoking Marijuana Cause Lung Cancer?

If your time is short, the most important take-away is that medical marijuana and black market products are not the same. For instance, new federally funded research has concluded that the prevalence of e-cigarette and vaping-associated lung injury (EVALI) was significantly less in states where cannabis was legal for adults or where medical marijuana patients could legally grow their own cannabis.

Importantly, the present study did not distinguish between cannabis use disorder participants who consumed legalized (regulated) marijuana medication and those who procured black market products.

Are Medical Marijuana Patients More Likely to Get COVID-19?

While the present study stirred up plenty of anti-marijuana sentiments, several key points argue against a new COVID-era of “reefer madness.”

* When discussing the cannabis-abuse group results, researchers suggested that the following factors (not marijuana itself) may be to blame: compromised immune status (common among substance use disorder patients of all types), greater likelihood of exposures, behavioral factors, and a higher prevalence of comorbidites.

* The only negative suggestion researchers made about marijuana itself – again: just in this specific context of substance abuse – is that may have “adverse effects… on pulmonary and immune function.” However, this is just a hypothesis (like the other non-marijuana variables listed above). Also, this suggestion ignores the distinction between regulated medical products and black-market marijuana. Numerous studies have established that black-market products may pose health threats that medical marijuana actually helps to prevent.

* The present study only looked at fully vaccinated individuals (exploring whether the incidence of “breakthrough” cases was higher among substance use disorder patients than non-disorder patients –  which they found was true). The study did not look at whether marijuana users in general were more likely to contract COVID-19.

So, to answer our original question:

No. The present study does not suggest that medical marijuana patients are more likely to get COVID-19.

Instead, it highlights the increased chances of a vaccinated individual experiencing a “breakthrough” COVID-19 case if they suffer from cannabis use disorder (defined by excessive substance use that impairs life functions). Importantly, this finding does not distinguish between medical and black-market use; researchers have also highlighted a number of indirect (non-marijuana) variables that could explain their results.

As the study authors conclude:

CannaMD is Florida’s leading network of medical marijuana physicians. If you need your card, or are just curious about getting started, give us a call at (855) 420-9170 or fill out a quick online form!

Can I Use My Medical Marijuana in States Where It’s Not Legal?

Every Florida Medical Marijuana Law You Need to Know