What Is the SAFE Banking Act? 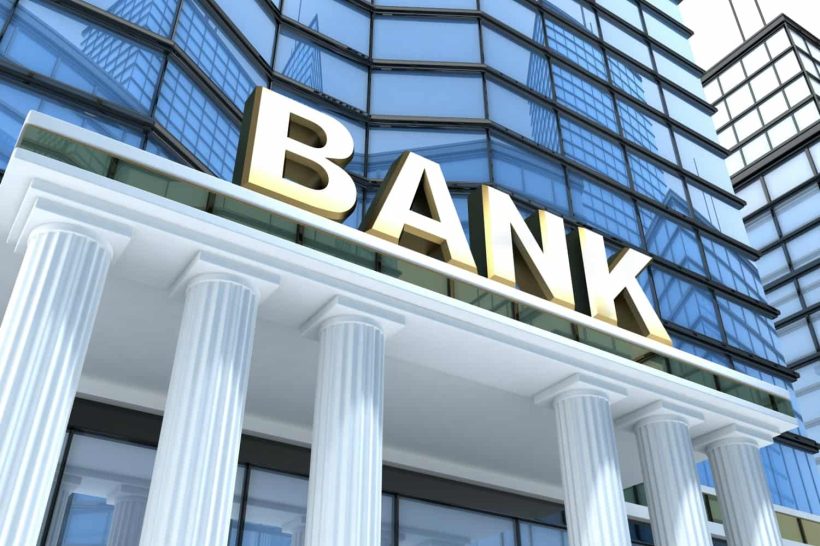 On September 25, 2019, the U.S. House of Representatives voted overwhelmingly in favor of passing the Secure and Fair Enforcement (SAFE) Banking Act. Next up? The Senate.

As the marijuana industry waits on legislation to make its way to the Senate, CannaMD takes a closer look at what the SAFE Bank Act covers and why medical marijuana patients should care.

What is the SAFE Banking Act?

While “SAFE Banking” might sound like some sort of cybersecurity measure for your accounts, House Resolution 1495, a.k.a. the Secure and Fair Enforcement Banking Act, actually addresses important glitches in the banking system that make it difficult for legal marijuana companies to handle their finances.

Here’s the issue: Thirty-three states and the District of Columbia have passed laws broadly legalizing medical marijuana. But, even though legal marijuana sales reached nearly $12 billion in 2018 and are projected to grow to nearly $150 billion by 2026, few if any banking services are available to the growers, distributors, and clinics that serve the industry. Because the federal government still classifies marijuana and its derivatives as a Schedule 1 drug, any bank receiving funds from the sale of these substances would technically be involved in an illegal activity.

Any bank that provides services to a legal marijuana business faces possible criminal prosecution for “aiding and abetting” a federal crime and money laundering.

The looming threat of enforcement of these federal statues raises legitimate concerns for both marijuana businesses and banks.

Why is the SAFE Banking Act needed?

Currently, one less-than-ideal solution for marijuana businesses is to conduct all transactions on a cash basis. However, when this money can’t be safely deposited in a bank, it becomes a security risk. More mundane, but also more likely, are the hassles created by conducting an all-cash business without the ability to write checks, accept credit cards, or make cyber payments.

From the bank’s standpoint, the potential risk of prosecution often outweighs the benefits of doing business, and curtails any possibility of extending credit. If a bank were to extend a loan to a marijuana business, they would loose any right to collect on the loan if federal agencies were to seize the business.

According to a recent NPR report:

A cannabis business pays thousands in monthly fees just to have an account.

The Financial Crimes Enforcement Network (FinCEN), a bureau of the U.S. Department of the Treasury, has issued guidance clarifying how financial institutions can provide services to marijuana-related businesses in legal cannabis states. Many pioneering banks and credit unions are, in fact, doing a good job adhering to these guidelines and passing compliance exams.

Their success, however, comes at a price. These early entrants are using expensive, labor-intensive manual processes because today’s banking systems are not designed to perform the unique due diligence required for this high-risk industry.

The business challenges created by current federal law not only foster security issues and impose commercial hardships on marijuana businesses, they also impact customers by increasing the cost of doing business. This is why the passage of the SAFE Banking Act matters to medical marijuana patients and cannabis consumers in general.

The first version of the SAFE Banking Act was introduced to Congress in May of 2017, but did not receive a full vote in either the House or Senate. A later version was re-introduced by Senator Jeff Merkley (D-OR) and Representatives Ed Perlmutter (D-CO) and Denny Heck (D-WA) in late February 2019.

On March 28, 2019, the House Financial Services Committee voted 45-15 to advance the bill with some additional provisions to provide a safe harbor for insurance companies and improve access of financial services to minority and women-owned cannabis businesses. At that time, many experts were predicting the bill would be brought to a vote within a matter of weeks, but it instead stalled through the summer.

In a series of hearings over the summer, numerous advocates for the SAFE Banking Act made their case for advancing the legislation. One testimony that summed up some of the most relevant arguments came from John Vardaman, a former senior Justice Department official who is now the chief compliance officer for Simplifya, which is a software company providing solutions for the cannabis industry:

As the industry continues to grow, and with additional state legalization efforts on the horizon, it must have access to the financial system in the same manner as every other business in this country.

The SAFE Banking Act would provide banks and credit unions with badly needed legal protection to expand access to marijuana businesses, and in the process bring greater financial transparency and accountability to the industry.

Matt Hawkins, a managing partner of cannabis-focused investment firm Cresco Capital Partners, told the committee that with the passage of the SAFE Banking Act:

We should see a domino effect of multiple U.S. based funding sources pouring money into the cannabis market. We could potentially see a heavy influx of cannabis-related IPO registrations to the New York Stock Exchange and NASDAQ.

This bill would also open the floodgates for the billions of dollars in revenue generated from the industry to be integrated into the federal banking system. Taxation and money transfers will become smoother and quicker, and this will ultimately allow for loans to be issued to business owners, as well as workers in the industry who would then be able to more easily acquire loans for education, housing and more.

In the wake of these hearings, House Majority Leader Steny Hoyer announced his intentions to bring the bill to a vote on the House floor by mid-September. On September 25, 2019, the SAFE Bank Act passed the House by a vote of 321-103.

The Future of Marijuana Banking

While the SAFE Banking Act passed the House, the fate of the bill as it moves to the Senate is less certain, with some predicting that current leadership will stall or kill the legislation before it has a chance to reach the desk of the president.

Yet despite these potential legislative headwinds, many feel that passage of the SAFE Banking Act in some form is only a matter of time. With more than 66% of Americans currently favoring the legalization of marijuana on a national level, and the billions of dollars currently generated through the sale of recreational and medical marijuana, this is an issue that cannot be ignored.

If you have questions regarding medical marijuana or would like to find out if you qualify for treatment, CannaMD is here to help!