What Do Americans REALLY Think About Marijuana? 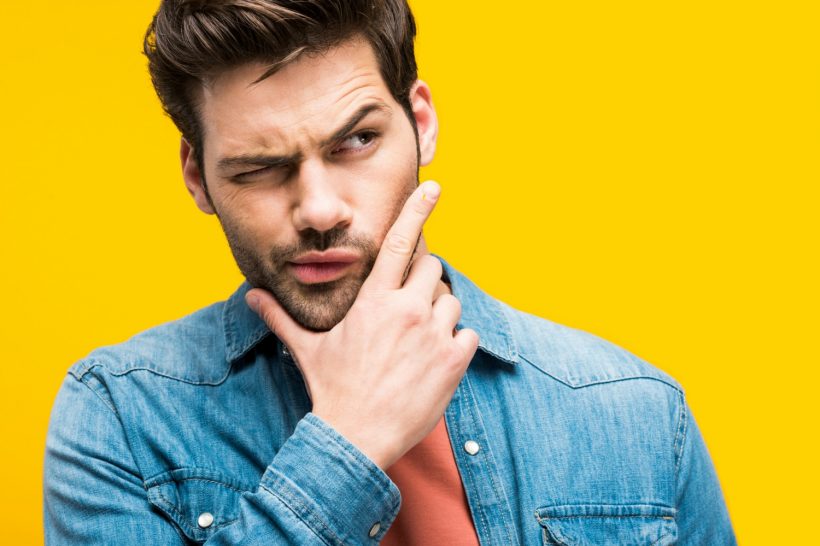 Marijuana has been federally illegal in the United States for decades – but public opinion going into 2020 is that it’s time for a major change.

This attitude is a relatively recent development. Only in the last decade has more than half of the general population agreed that it’s time for prohibition to end. Even back in 1996, when medical marijuana was first legalized in California, only around 30% of people were in favor of legalization. Now, the majority of Americans stand behind legalizing cannabis!

How Many Americans Support Marijuana Legalization?

These days, less than 1 in 10 Americans (approximately 8%) believe that prohibition, under all circumstances, should continue.

Silent Generation is the Least Supportive

Interestingly, for the first time ever, almost all generations are on the same page when it comes to the issue of marijuana legalization. Millennials continue to be the most supportive generation – with 76% believing that cannabis should be legal. However, Gen X and the Baby Boomers are close behind them these days – at 65% and 63%, respectively.

The Silent Generation continues to be the only generation where opposition to cannabis legalization remains in favor – with only 33% supporting legalization and 64% opposed. However, the fact that even 33% of the generation that grew up with “Reefer Madness”-era propaganda has grown to accept marijuana is impressive!

While most Americans are prepared for the federal government to end prohibition, that isn’t true for everyone. The Republicans of the Silent Generation are by far the most likely to vote against legalization – with only 21% saying it should be legal. On the other hand, 53% of Democrats of the same generation say they would vote to legalize.

Overall, the United States public is ready to see changes in cannabis policy – and not just one state at a time. If lawmakers would only listen, and step back from the archaic, failed “War on Drugs”, many lives could be changed for the better!

In the meantime, as of January, 1, 2020, 33 states and the District of Columbia have all passed laws to legalize medical marijuana – while 11 states and D.C. have also legalized recreational use for adults 21 and older.

Do You Qualify for Medical Marijuana?

If you’d like to learn more about medical marijuana, please feel free to download our FREE e-book. CannaMD has a team of certified medical marijuana doctors who are prepared to answer any questions you might have!

Not a phone person? Find out if you qualify for medical marijuana with our quick online application!