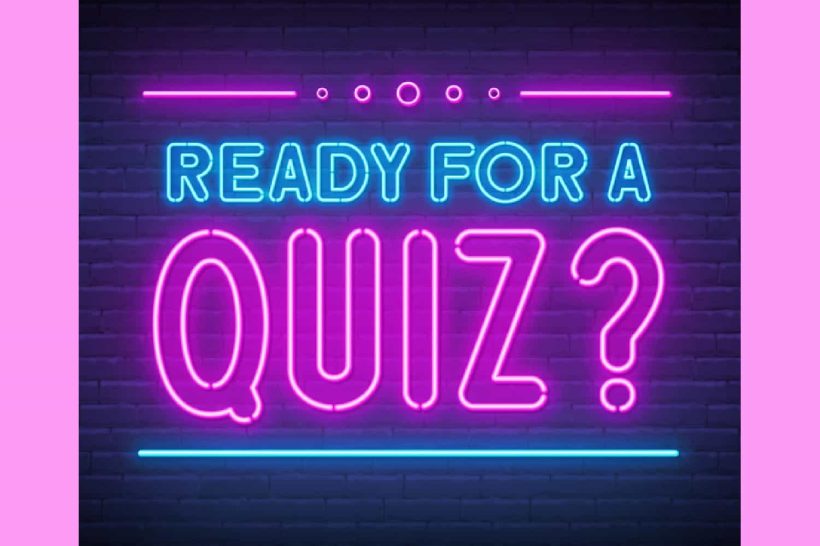 Have you ever wondered how April 20th became a day for marijuana appreciation all over the world?

As it turns out, no one knows for sure how it grew into the international phenomenon that it is today. But the writers over at the Huffington Post were able to trace it back to a group of California high schoolers in the 1970s.

From there, the term “4/20” spread internationally, thanks to the band the Grateful Dead.

But how exactly did that happen?

Keep reading to learn more about the origins of 4/20, along with some other fun facts about one of our favorite high holidays!

You might have heard that 4/20 came from a police code used for “marijuana smoking in progress.” However, this story is nothing more than an urban legend.

According to CNN, 4/20 is code for “juvenile disturbance” and doesn’t have anything to do with marijuana. The same article debunks another theory that 4/20 was related to the penal code for the state of California that has to do with punishment for marijuana use and distribution.

Is Bob Dylan Responsible for 4/20?

Another popular myth about the origins of 4/20 is that Bob Dylan started the trend when he released his song “Rainy Day Women #12 & 35” in 1966. The chorus of the song includes the lyrics, “Everybody must get stoned.” The 4/20 theory comes from the fact that 12 multiplied by 35 equals 420.

However, Bob Dylan hasn’t taken credit for the holiday and, according to Snopes, the first mention of 4/20 in relation to marijuana didn’t appear until 1971 – five years after the song was released.

According to Chris Conrad, the curator of the Oaksterdam Cannabis Museum in Oakland California, “4/20” was first used by a group of high schoolers in the early 1970s.

The five San Rafael High School students – knowns as the “Waldos” – learned about a plot involving marijuana that was supposedly being abandoned in the fall of 1971, right before harvest time.

The Waldos were well known cannabis connoisseurs, so when they were given a hand-drawn map that was supposed to lead to the abandoned marijuana farm on Point Reyes Peninsula, they couldn’t resist checking it out.

As David Reddix, a member of the Waldos, said in an interview with the International Business Times:

When you are in high school and you have no money and there is free weed, you go for it!

The group met every day after sports practice at 4:20pm to smoke marijuana before heading out on a search for their cannabis treasure. And while the Waldos never did find the fabled farm, they did find a new way to communicate with each other.

The term “4/20” quickly became their code for smoking marijuana when they wanted to be discreet at school, and the phrase quickly caught on with their peers.

How is the Grateful Dead Related to 4/20?

Most people – even including marijuana enthusiasts – have no idea where 4/20 came from. That includes former Grateful Dead guitarist Warren Hayes, who told the Huffington Post:

I don’t know the real origin. I know myths and rumors.

I’m really confused about the first time I heard it.

But despite the Grateful Dead guitarist not knowing the origins of 4/20, it was indeed a Grateful Dead concert that helped propel the term into international renown.

In 1990, a group of Deadheads – a.k.a Grateful Dead fans – in Oakland handed out flyers inviting people to smoke marijuana. According to High Times writer Steven Bloom, he was hanging out in “The Lot” (a parking lot that Deadheads gathered in before concerts to smoke marijuana) when he was given a flyer that said:

The flyer also came with a now de-bunked 4/20 backstory:

4/20 started somewhere in San Rafael, California in the late ’70s. It started as the police code for “marijuana smoking in progress.” After local heads heard of the police call, they started using the expression 4/20 when referring to herb: Let’s go 4/20, dude!

How Did High Times Add to 4/20 Confusion?

When Bloom was given the Deadheads flyer, he had never heard the term “4/20” and was intrigued. He published a story in High Times, repeating the law enforcement backstory, unaware that the police code origin was a myth. Fortunately, Bloom was eventually able to trace 4/20 back to the Waldos.

As it turns out, the Waldos had connections to members of the Grateful Dead. Not only did they live in the same area, but Waldo Mark’s father also handled real estate for the band. Waldo Dave’s brother, Patrick, was also good friends with bassist Phil Lesh and managed a Dead side band.

Although no one seems to remember exactly how the term spread from the Waldos to members and fans of the Grateful Dead, Waldo Steve explains how it could have happened when they were hanging out at the band’s parties and rehearsals:

There was a place called Winterland and we’d always be backstage running around or onstage and, of course, we’re using those phrases. When somebody passes a joint or something, ‘Hey, 420.’ So it started spreading through that community.

The Grateful Dead toured the world through the ’70s and ’80s, helping the term spread like wildfire among their Deadhead fans. And after High Times started using 4/20 in their magazine, it quickly became the most recognizable code for marijuana smokers around the world.

Yes! Stephen Marley was born on April 20, 1972, which was probably a delight to his dad. The Marley family is well known for their love of marijuana, and they even have their own line of cannabis products.

What’s the Origin of the Term “Stoner”?

Being “stoned” used to be a brutal form of punishment where people were pelted with stones. It was used as a form of execution in ancient times, and the word “stoned” comes from that time.

But how did it become associated with marijuana smokers?

“Stoner” actually goes back to the 1920s and ’30s when people began using “stoned” or “stone drunk” as slang for being heavily intoxicated by alcohol – looking battered and worn as if they had been stoned.

Over time, the term evolved to specifically refer to people who were high on marijuana, and it became popularized in the ’60s and ’70s by the hippie culture.

What’s the Story Behind Reefer Madness?

Reefer Madness is a 1936 propaganda film that was created by a church group as a way to scare people with misinformation about the dangers of smoking marijuana.

The film was so over-the-top that it’s now considered a cult classic, and it’s even been turned into a musical!

What was the First State to Legalize Recreational Marijuana?

Colorado became the first state to legalize marijuana for recreational use in 2012, and Washington followed suit in the same year.

Since then, a total of nine states plus Washington D.C. have legalized marijuana for recreational use, and 37 states have legalized cannabis for medical use.

Everyone has their own favorite 4/20 movie depending on their mood and the cannabis strain they’re enjoying, but some of the most popular ones include:

The growing acceptance and popularity of medical marijuana – and cannabis use as a whole – is apparent by the growing number of 4/20 celebrants every year.

But despite this increase in mainstream approval, there’s still a lot of misinformation out there and the stigma around cannabis has proven difficult to shake. Luckily, we have the power of knowledge on our side – in the form of a growing volume of research.

If you have a cannabis skeptic or two in your life, don’t be afraid to share some of the countless studies confirming the medical benefits of marijuana. You might just change their mind about this much-maligned natural medicine!