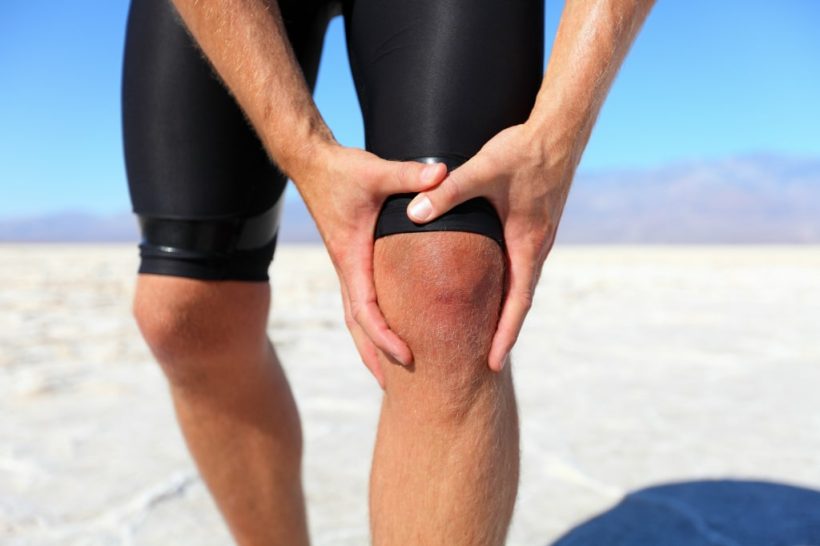 According to the Centers for Disease Control and Prevention, nearly 50 million American adults suffer from severe joint inflammation, known as arthritis. By 2030, that number is expected to reach 67 million. Current treatment for rheumatoid arthritis focuses on injectable fusion-proteins which inhibit an important pro-inflammatory substance called TNF. While effective, this treatment may lead to immune suppression (which researchers worry could increase risk for infections).

Multiple studies have identified cannabinoids and cannabinoid receptors as potential targets for reducing arthritis pain and inflammation. Cannabinoids (such THC and CBD) are naturally occurring compounds in the Cannabis sativa, or marijuana, plant that bear near identical similarities to chemical compounds produced by our body called endocannabinoids. The human body also features a number of cannabinoid receptors (categorized as CB1 and CB2) that interact with both types of compounds.

Cannabinoids work in different ways. For instance, THC (the psychoactive compound in cannabis) binds directly with CB1 and CB2 receptors, while CBD’s exact mechanism of action is unknown.

According to researchers, oral bioavailability of CBD is “very limited.”  In an effort to side-step this problem, and avoid the first pass metabolism encountered by orally administered drugs, scientists from the University of Kentucky decided to create a CBD-based gel and measure its efficacy in reducing arthritis pain and inflammation.

As the authors explain:

These studies demonstrate transdermal administration of CBD has long-lasting therapeutic effects without psychoactive side-effects. Thus, use of topical CBD has potential as effective treatment of arthritic symptomatology. At present, one in five (21%) adults worldwide are diagnosed with some form of arthritis by their physicians. The data presented suggest transdermal CBD is a good candidate for developing improved therapies for this debilitating disease.

These results build on earlier research published by the Proceedings of the National Academy of Sciences, finding that arthritic mice injected with CBD showed significant improvements in both disease progression and joint damage.

To learn more, be sure to follow CannaMD on Facebook and join the community over on CannaFacts – the official Facebook group for evidence-based discussion of medical cannabis research.

Wondering if you qualify for medical marijuana treatment? Speak with one of our qualifying specialists today!