On March 18, 2021, a Florida bill attempting to cap THC potency levels in medical marijuana at 10% passed through its second sub-committee. So what happens next?

CannaMD just returned from meeting with legislators and other leading physician groups in Tallahassee to discuss this very issue – and fortunately, we have plenty of insight and good news to share!

Read on to learn what happens next, who voted “no,” and what YOU can do to help protect the rights of Florida medical marijuana patients!

If you look at some of the stuff that’s now coming down, there’s a lot of really bad things in it. It’s not necessarily what you would’ve had 30 years ago when someone’s in college and they’re doing something. You have some really, really bad stuff in there, so I think having the ability to identify that, I think, that’s safety, and quite frankly when you get into some of that stuff, it’s not medicinal at that point for sure.

However, as Florida Politics reports:

Concerns notwithstanding, that may end the issue for the foreseeable future.

Although H.B. 1455 is currently waiting its third and final committee hearing in the House, the bill has stalled in the Senate. Florida Politics explains:

Judiciary Committee Chairman Senator Jeff Brandes says THC caps are a non-starter, and he has not scheduled the bill for a hearing.

Florida House Bill 1455 is a piece of proposed legislation that seeks, among other things, to limit THC potency levels in medical marijuana and restrict physician advertising. To read the full bill, please see: H.B. 1455 (Full Text).

As one of Florida’s largest networks of medical marijuana physicians, and a trusted source of educational cannabis research, CannaMD strongly opposes H.B. 1455 and has drafted an opposition memo in response. To read detailed arguments against the bill (including a critique of the study being used to justify the 10% restriction), click the button below!

Every Argument You Need Against H.B. 1455

While H.B. 1455 passed through its first sub-committee with a clean break between Republicans (no) and Democrats (yes), this second sub-committee vote – which also passed – shows that progress has been made. Republican Representative Dana Trabulsy was counted among the “no” votes and, on behalf of medical marijuana advocates everywhere, CannaMD would like to publicly say THANK YOU to Rep. Trabulsy!

We’d also like to encourage all of our readers to take a quick moment to send a note of thanks to the following representatives who voted no:

CannaMD had the honor of meeting with some of the representatives who voted “no” this go around, and we’re inspired by their courage and commitment to entertaining evidence-based arguments surrounding this issue!

H.B. 1455 has one more sub-committee to pass through before it hits the House floor. If it passes those two hurdles, legislation then progresses to the Senate.

So what can you do to help?

If our meetings this past week taught us anything, it’s that patient and constituency feedback matters!

Those emails you’re sending? Representatives are reading them!

Looking to make more of an impact? Share stories about your personal experience(s) and voice specific concerns. Representatives genuinely want to hear how you feel, and they’re particularly impacted by real patient stories!

What can you do?

When contacting legislators, don’t be afraid to talk facts! CannaMD has organized everything you need to know in our opposition memo (available for download here). However, if you’re short on time, simply pick one of your favorite facts from the infographics below to kick off your conversation! And yes, as usual: Every statistic and quote comes from a peer-reviewed journal!

Looking for research facts to share with legislators about your specific condition? Download CannaMD‘s opposition memo and flip to page nine! 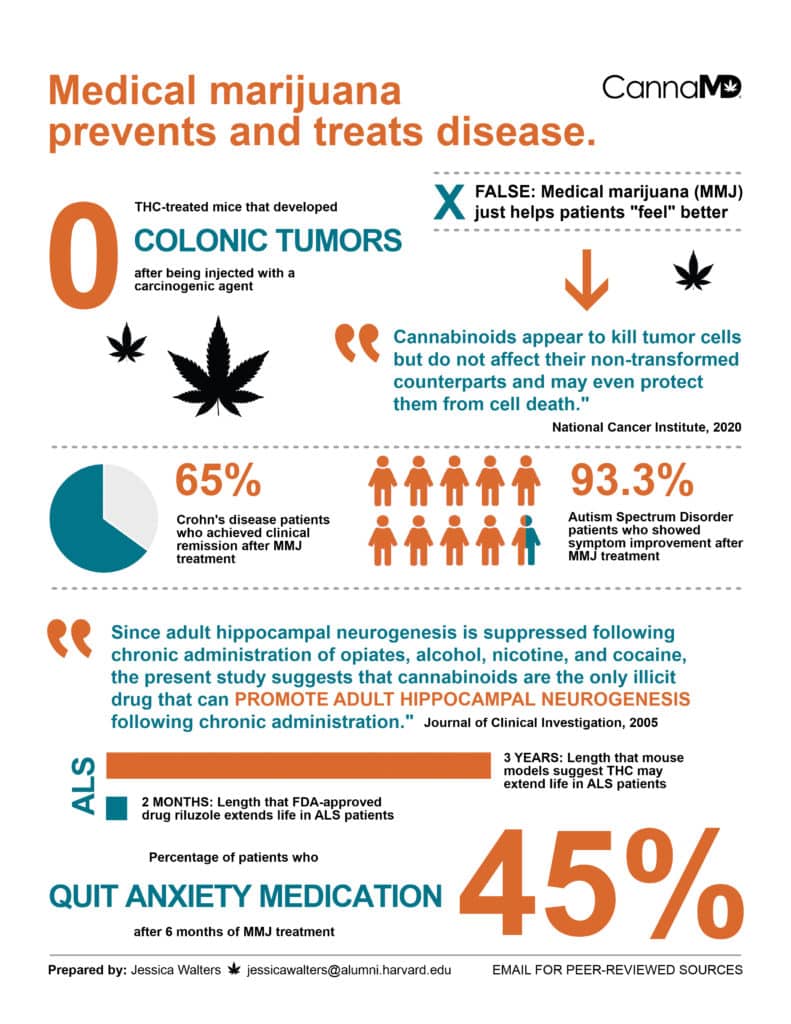 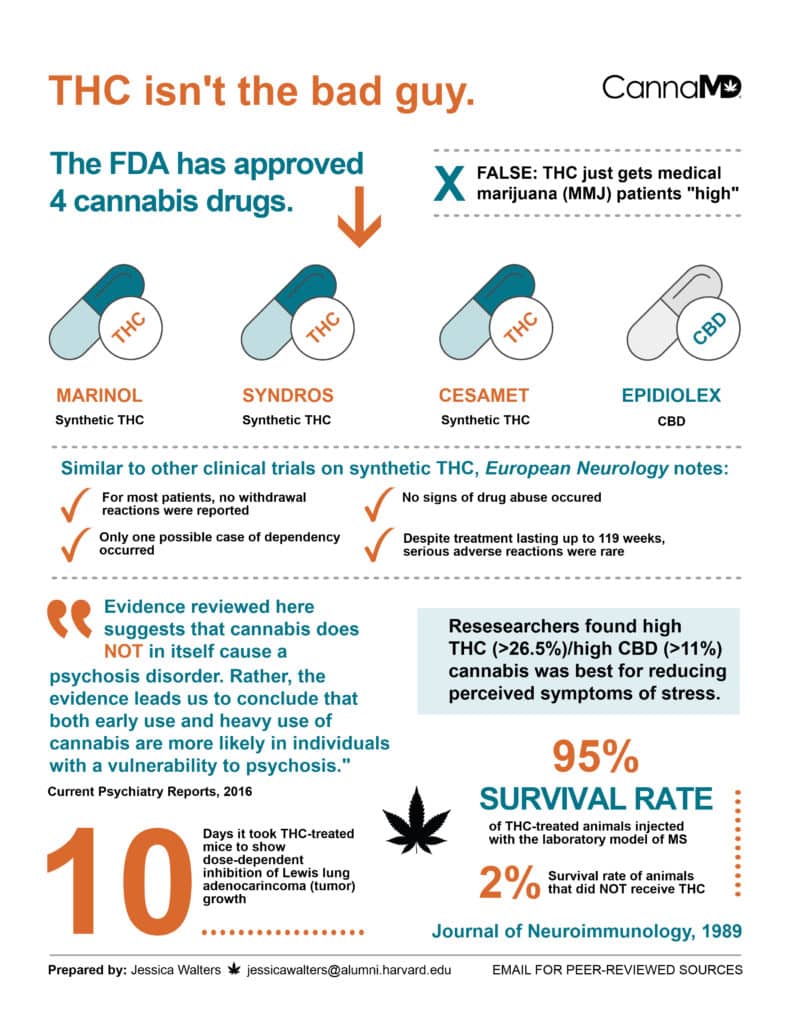 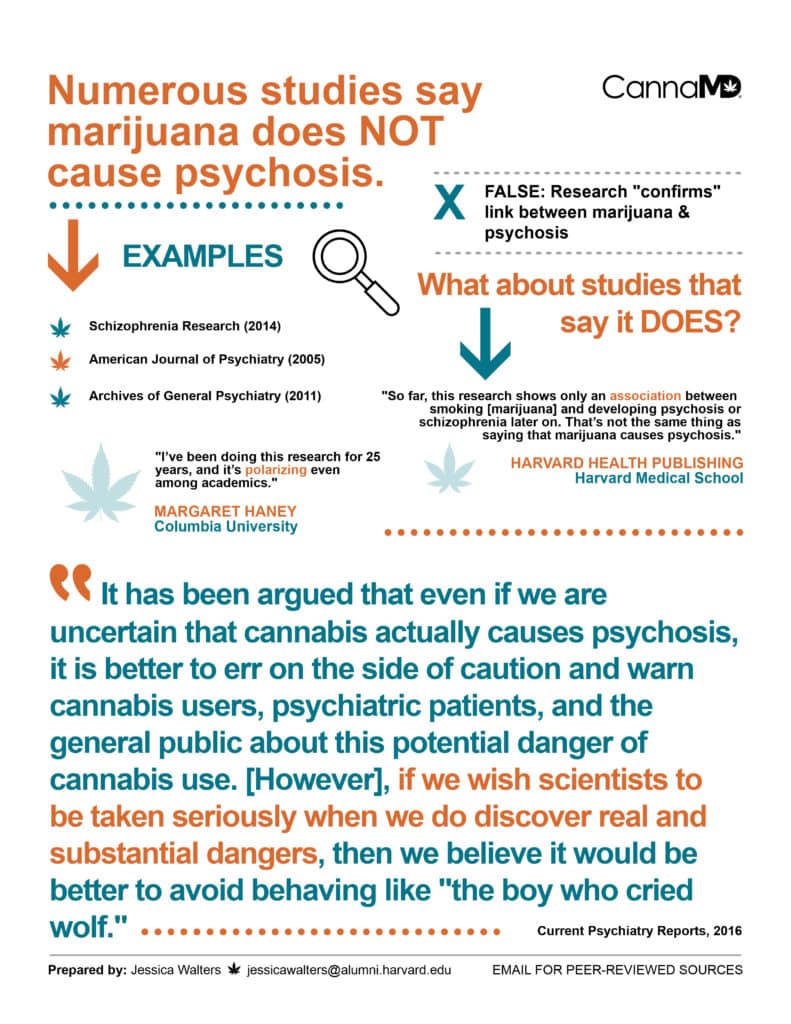 Find Out if You Qualify

You may be eligible for medical marijuana!

Verbal entertainment; better than I was reading 10 minutes ago.

Here we go again. When will politicians just leave the medical community alone. As a disabled veteran I use cannabis to avoid having to rely on prescription pain meds. With the limit to max THC of 10%, I’ll just buy from a community vendor. That’s what government does-they think they are somehow doing something to curb the drug abuse? Really? So much progress to be destroyed by givernment-again.

I’m also a disabled veteran and I want to know if it effects my payments every month?

Being a disabled vet and going through liver cancer , I stopped the Pharmaceuticals and now doing the Medical cannibis now I’m in remission. And feel much better.

It does no good to tell us who voted right. We need to know the 9 names who voted against us.

There are so many detrimental drugs available that cause long term harm and addiction Z
THC is NOT one of them.
It is far less harmful than alcohol and over the counter snd prescription meds.
States that have acknowledged this as a political battle have seen a drop in violence, addiction, and unnecessary use of our legal systenZ
It’s is 2021.. after have home through the pensive and recognizing the need for a safe outlet thst creates a harmless via, I believe it’s time to leave the personal responsibility on those who choose to wisely emboss and use legal powers to spend time proactively.

Why is medical marijuana treated differently than other medicines? Is it because the people had to VOTE to get a medication that isn’t a money maker for the pharmaceutical industry? IF you read the entire bill, the purpose isn’t to get the THC lowered! They knew that there would be an uproar, as did DeSantis. The purpose is to slowly strangle the system. So we win, the cap doesn’t pass….but everything else does! Where in this state or any other state with marijuana is this treated as a candy that any one or two year old can purchase for a nickel? Why are medical doctors with the same training as their “respected” associates need further restrictions on how to handle their practices? Why can’t we get samples? We can get samples of absolutely horrible medications that have the potential to kill us, or a child, or a dog, but if it isn’t marijuana it’s ok? Think how much aggravation and money can be spared if you get a sample and know if that medication works or not .Do the legislators think that if you use medical marijuana you have less of an intelligence than they do, and don’t know how to protect our own children? Perhaps because the medical doctors that prescribe medical marijuana have less intelligence also? Yes, rules need to be made. (I thought that they were already made!). This bill is way more than just limiting THC. That was the ruse. This bill is chipping away at our voted rights!! I hope that the lobbyists from CannaMD are READING EVERYTHING and not just focusing on the THC levels.

Well said Maureen. It always comes down to money, if the big pharma does not make tons of money then everyone else have to fall in line and listen to the so called experts. Enough is Enough already. I am 73 years old and been on opioids’ for years I have been trying the THC brownies and my pain has decreased by 80 percent, I would like to stop with the medication, the endless injections in my spine. Not to mention I have issues with Walgreens every time I refill. They will not refill one day sooner than 30 days apart. They make it difficult for me. One month the pharmacy asked me if I took all the pills from the previous month? I said Yes , I take what the dr prescribes. This is no joke, I can not walk without pain meds and now that I have found cannabis I am able to have some pain relief and live a better quality of life. I do need the medical card though.

I gave up a 30 year usage of opioids for smoking medical marijuana. If this cap passes, I will have to move to VT.

We’re so glad to hear you were able to discontinue opioids! It looks like the cap most likely won’t pass – so you should be good! 🙂