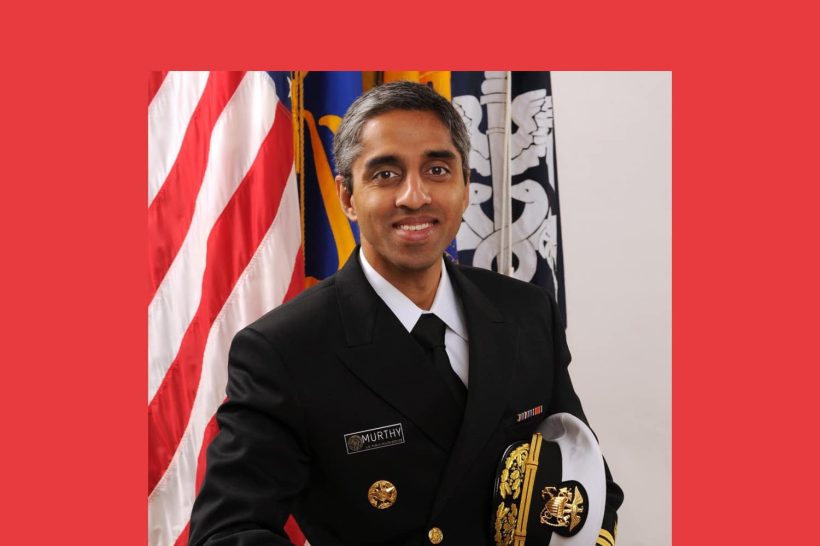 On July 16, 2021, the United States Surgeon General made a statement that went against years — no, decades! — of prior official policy.

According to the nation’s top doctor, it’s time to stop locking up people who use marijuana.

As stated by the U.S. Surgeon General Vivek Murthy:

Murthy said this in response to a CNN question that asked for his thoughts on a federal marijuana legalization bill that was circulating through the senate. His comments may not have been overtly pro-legalization, but they do show some pretty clear support for decriminalization.

According to Dr. Murthy, this change is only logical. In that sense, it marks a clear departure from the paranoia-driven policies of decades past.

I think we have to let science guide us. And we know that the science tells us that there are some benefits to marijuana from a medical perspective but there are also some harms that we have to consider — and we have to put those together as we think about the right policy.

I worry when we don’t let science guide our process and policymaking. And as surgeon general that’s my role: […] to work with policymakers who work with members in the community and the general public to help people understand what science tells us and where you find gaps, to help fill those gaps with research and with honest inquiry.

At a time when political figures are known to sway back and forth in a bid to win over public opinion, the Surgeon General’s perspective is refreshingly consistent.

As far back as 2015, Murthy was talking about “preliminary data” that showed “for certain medical conditions and symptoms, that marijuana can be helpful.”

Decriminalization is gathering steam on the state level, too. In Maryland, lawmakers are looking for ways to amend the discriminatory law enforcement of years past. According to former U.S. Secretary of Education John King:

Black Marylanders are nearly twice as likely as white Marylanders to be arrested for cannabis despite using it at the same rate. It’s time to legalize [cannabis] and expunge records for non-violent offenders.

The consequences of a simple marijuana possession conviction can derail someone’s life, closing the door to jobs and more. That is why we need to legalize cannabis in Maryland and establish a comprehensive system to expunge possession records.

If not, CannaMD is here to help! Complete a quick online application to determine if you are eligible or speak with one of our medical marijuana doctors by calling (855) 420-9170.