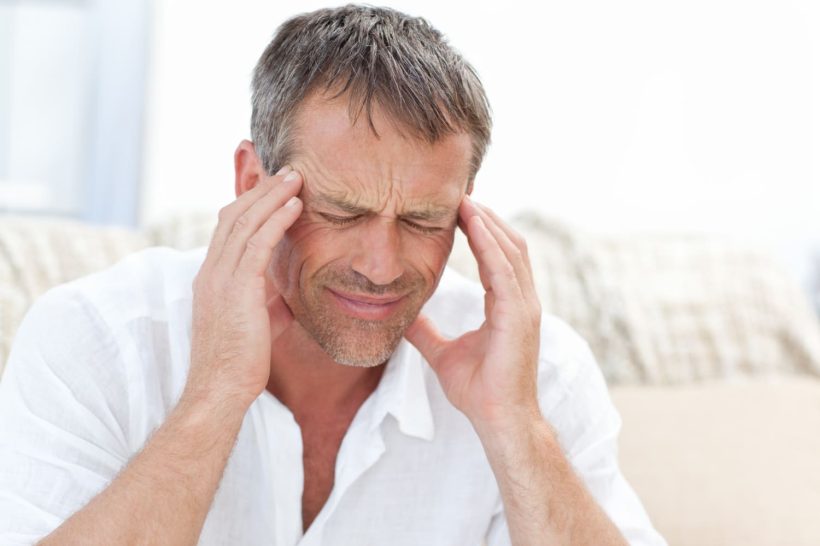 For those who suffer from migraine pain, the excruciating condition can be completely debilitating, impossible to manage without a dark room, a cool cloth over the eyes, and sublime silence. Unfortunately, most traditional pharmaceutical options are distinctly lacking due to side effects, as well as a bit of trepidation (although Botox, one current treatment option for migraines, has gained popularity).

Showing more promise is medical marijuana, which has been found in studies to cut both headache severity and migraine severity nearly in half, which is excellent news for the millions of American men and women – and almost the 1 billion patients worldwide – who suffer from migraine pain.

Researchers from Washington State University published their findings earlier this year in the Journal of Pain, exploring the beneficial impact medical marijuana has on migraine headache pain. The authors concluded:

This particular study, appearing in the November 29, 2019 issue, is the first to follow marijuana as a migraine treatment option in real time, a better way to track effectiveness than previous studies that instead focused on memories, which can fade over time.

The Washington State study is based on the symptoms of almost 2,000 patients who tracked their pain levels before and after using medical cannabis sold through Canadian facilities and distributors. Patients used the app, Strainprint, which allowed data to be archived and studied. Patients registered their results between 7,400 and 12,200 times.

We were motivated to do this study because a substantial number of people say they use cannabis for headache and migraine, but surprisingly few studies had addressed the topic.

There was, however, no significant difference in pain reduction among cannabis strains that were higher or lower in levels of tetrahydrocannabinol (THC) and cannabidiol (CBD), two of the most commonly studied chemical constituents in cannabis, also known as cannabinoids. Since cannabis is made up of over 100 cannabinoids, this finding suggests that different cannabinoids or other constituents like terpenes may play the central role in headache and migraine relief.

Researchers also found that cannabis oil was more effective than cannabis flower as a treatment option.

Because migraines – which can be painful enough to take sufferers out of commission for every day that they experience pain – are the third most prevalent illness worldwide, finding successful treatment options is critical.

An earlier, much smaller University of Colorado study from 2016 looked at 121 people who suffered from regular migraine headaches and used marijuana daily to prevent attacks or ease pain.

Forty percent of participants said that medical marijuana helped cut their monthly migraine headache days in half. Smoking was said to be more beneficial than edibles, which were not as effective at easing pain, and allowed participants to better control their dosages. The study appeared in the peer-reviewed journal, Pharmacotherapy, and followed migraine patients between 2010 and 2014.

According to the study’s senior author, Dr. Laura Borgelt:

There was a substantial improvement for patients in their ability to function and feel better. Like any drug, marijuana has potential benefits and potential risks. It’s important for people to be aware that using medical marijuana can also have adverse effects.

Suffering from migraines and ready to try medical marijuana? Give CannaMD‘s board-certified doctors a call at (855) 420-9170 or fill out an easy online application!