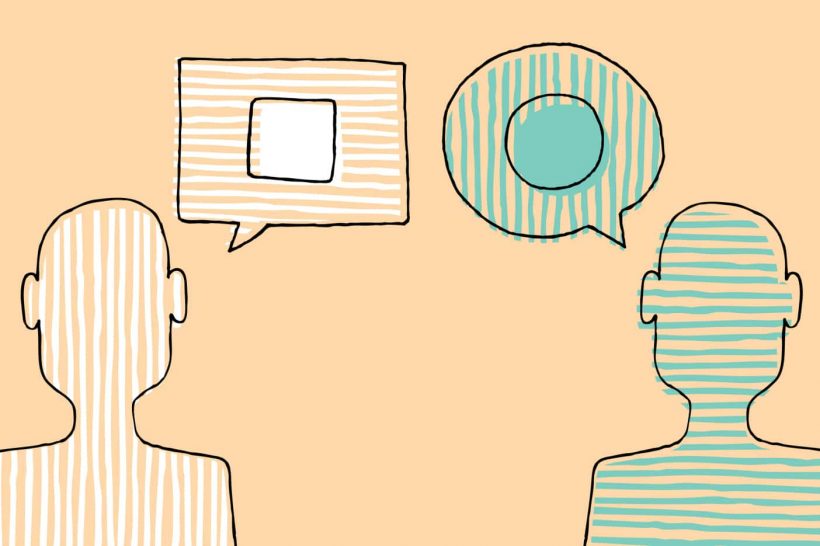 A growing debate is centered around the terms “cannabis” and “marijuana.”

The term “marijuana” certainly has a storied past, with some citing racist origins and others arguing against its non-medical nature. Countless advocates for legalization believe that “cannabis” is the more appropriate term, and that using this label in place of “marijuana” will appeal to more people.

But does it really matter?

Surprising results from a survey conducted by Vanderbilt University, in partnership with YouGov, suggest the answer is: Not so much.

The term “marijuana” came to widespread use during the early 20th century as a result of prohibitionists who sought to give the cannabis plant a more foreign-sounding name. They believed that in doing so, the public would shy away from cannabis use due to this association.

As The Guardian explains:

For the prohibitionists of nearly a century ago, the exotic-sounding word emphasized the drug’s foreignness to white Americans and appealed to the xenophobia of the time.

With so much focus on racial injustice these days, many wish to distance the cannabis plant from its racially charged past. The hope, in switching “marijuana” for “cannabis,” is that the public will see the plant more favorably, thus increasing the possibility for positive reform.

A recent study, “Has the “M” word been framed? Marijuana, cannabis, and public opinion”, published in the scientific journal PLOS ONE, sought to analyze people’s opinions on the following four terms:

Topics in the survey included:

The final word, as laid out in the survey’s results, is that focusing on the terms “cannabis” and “marijuana” doesn’t really matter as far as the public’s opinion on legalization is concerned.

* Regardless of the term, nearly the same number of participants claimed they looked unfavorably on: a dispensary opening locally, public cannabis use, and educators using cannabis in private

Based off these findings, the study authors came to the conclusion that switching out the term “marijuana” for “cannabis” would not likely help reform prospects or sway the public’s attitude positively, stating:

Throughout each of our tests, we find no evidence to suggest that the public distinguishes between the terms “marijuana” and “cannabis.”

While the survey didn’t confirm what many cannabis industry proponents had thought, it did find something important: Although the terms “cannabis” and “marijuana” appear to be interchangeable, as far as public opinion is concerned, the public views the plant more favorably when it is referred to medically.

As the researchers note:

[People are] more morally accepting of it, less bothered by activities involving it, less convinced that it is harmful and more likely to attribute positive traits to its users when told that the drug is “medical.”

This suggests that legalization advocates should consider focusing on the plant’s medical use, and not get caught up on the terms “cannabis” and “marijuana.”

Reformers are winning the legalization debate on the strength of our core arguments — namely, the fact that legalization and regulation is better for public health and safety than is criminalization — and not because of any particular change in the lexicon surrounding the cannabis plant.

How to Get Your Medical Card

Whether you prefer “cannabis” or “marijuana,” CannaMD‘s team of board-certified physicians are here to help! Reach out to CannaMD today at (855) 420-9170 to set up your appointment, or find out if you qualify by filling out our free online application!