One-Third of Computer Programmers Use Cannabis 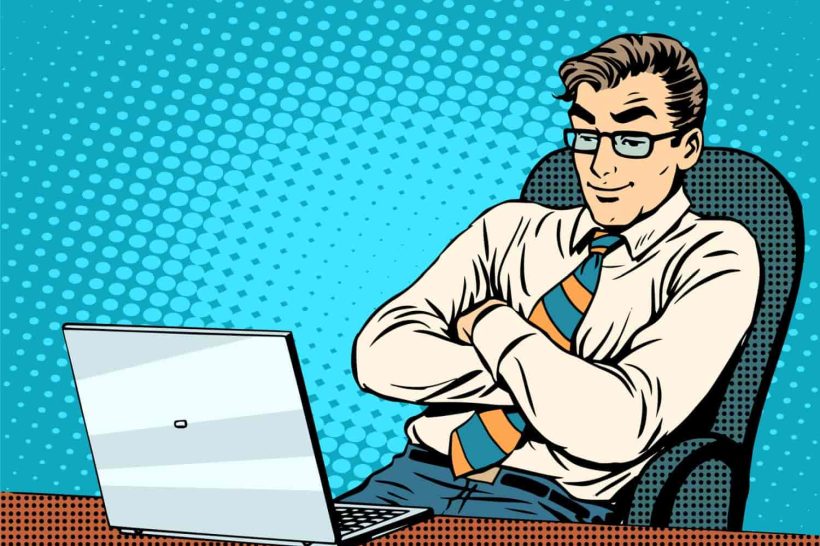 A recent study carried out by researchers at the University of Michigan shows that more than 30% of programmers use cannabis while working. The primary motivations are to make programming-related tasks more enjoyable and to enhance creativity. However, the software development industry is still among the highest in terms of drug testing policies and cannabis-related job shortages.

The study, Hashing It Out: A Survey of Programmers’ Cannabis Usage, Perception, and Motivation, was the first large-scale survey conducted on the subject of programmers and cannabis use, and findings from the study highlight a significant relationship between the two. Of the 803 developers surveyed, nearly 35% stated that marijuana use plays a role in their programming and development work.

The purpose of the research was to uncover the reasons and motivations that programmers have for cannabis use while on the job. At the same time, the study sought to identify disparities between cannabis use popularity and employment-related drug policies – policies that relate directly to hiring shortages within the programming field.

Motivations for Cannabis Use

According to the research, most programmers use cannabis on the job to enhance certain aspects of the programming experience. For some, marijuana helps make tasks more enjoyable (60% of respondents), while for others cannabis use increases creativity (52.7%), allowing for better problem solving and brainstorming. Still others found that cannabis use helped them get into a programming zone (48.2%).

Interestingly, the motivations that programmers have for using cannabis while conducting programming-related tasks are more weighted towards productivity and quality of work than health reasons. While some do use marijuana for medical conditions such as headaches, anxiety, and pain, health issues were not found to be the driving force behind cannabis use among developers.

Perceptions of Cannabis Use

The over 35% of developers surveyed who have incorporated cannabis use on the job for a variety of enhancement-related reasons clearly have positive perceptions of cannabis use for carrying out tasks. The study also uncovered another interesting fact about programmers in general. There was an overwhelmingly positive attitude towards cannabis among nearly all programmers and developers surveyed. This includes those who use marijuana and those who do not, students, employees, managers, remote workers, and more.

The study found that managers in the programming field had a far lower level of disapproval of cannabis use than expected. Based on answers given in the survey, software managers appear to disapprove of cannabis only slightly, if at all. The same is true for programmers’ views of their cannabis-using peers, even if they do not use cannabis themselves.

Put to numbers, 91% of participants believe that cannabis should be legal for both recreational and medicinal purposes. Further, there was little to no difference in the opinions of software developers at different stages of their careers. Respondents at the student level, all the way to the manager level, shared the same general opinions of cannabis use. For comparison, the national opinion is currently near 60%.

The high percentage of programmers who are favorable towards cannabis use creates an interesting paradox as drug policy and testing is still quite high within the programming industry.

While the study indicates a generally favorable attitude towards cannabis use among members of the software development industry, the high rate of drug testing leads to implications for hiring and talent acquisition. Cannabis plays a significant role in the lives of many programmers. However, due to restrictions and dated testing policies, many qualified programmers have trouble landing good jobs within the industry.

Approximately 30% of programmers undergo regular drug screening at their place of employment. That’s nearly the same percentage of programmers who use cannabis to enhance their experience while working. With managers and supervisors only reporting that 3% of their employees suffer from lower quality and production while using cannabis, such high rates of testing clearly need to be revised to reflect the realities that exist within the programming field.

While there has yet to be a national-level drug testing policy shift, we are seeing some states move in that direction.

New York’s recent decision to ban cannabis testing on the job is a distinct example. The New York Labor Department’s move to ban drug screening for marijuana for most jobs makes it virtually impossible for employers to single out employees for using cannabis. New York was the first state to enact its testing ban. Since then, other municipalities and states have followed.

On the federal level, a similar trend has begun. As recently as February 2021, the Biden administration announced that a history of cannabis use will not disqualify White House staff from doing their duties.

The increased awareness of cannabis use and its role in people’s lives will likely lead to more widespread testing policy changes. However, it is currently a hotly debated topic which will likely be in a state of flux for some time.