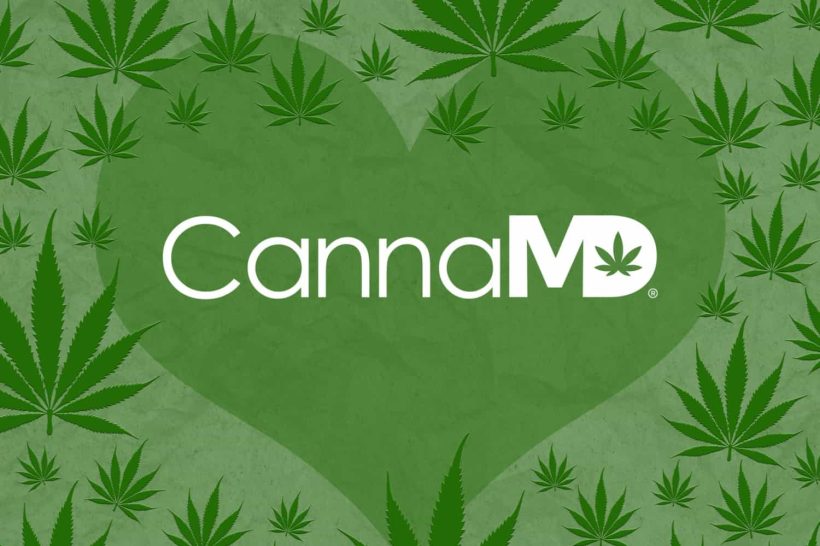 Whether you have a date this Valentine’s Day or not, there’s plenty to love as we round the corner on 2021! Medical marijuana research, advocacy, and acceptance is on the rise – and that means more and more great news for Florida medical marijuana patients.

Need a pick-me-up or just some extra positivity to top off your Valentine’s Day celebrations? Read on for the medical marijuana news CannaMD physicians are loving most this February 14th!

When medical marijuana first hit the scene, doctors were hopeful that cannabis would help curb the opioid crisis. Now, several years later, study after study continues to confirm that is exactly what is happening!

Just this month, researchers with Yale and the University of California Davis published a report in the British Medical Journal finding:

[The lead researcher] is quick to acknowledge that these results… don’t provide causal evidence: the legalization of cannabis and the establishment of dispensaries doesn’t necessarily cause fewer opioid deaths. But he sees at least three possible explanations for the correlation that are worth further investigation. First, when cannabis is legal and available, some people may opt to purchase and use it rather than opioids. Second, people who have started using opioids may wean themselves from their addiction with legal cannabis. And third, legal cannabis, through regulation, is safer than illicit product.

While more research is needed, whatever way you cut it: Medical marijuana appears to be having an increasingly positive impact on the opioid epidemic!

While not a specifically medical issue, CannaMD is excited to see a reduction in penalty severity regarding simple/non-violent marijuana possession charges. As a recent example, the South Florida Sun Sentinel reports:

Broward State Attorney Harold Pryor intends to reduce the number of [marijuana] cases, all but telling the county’s police agencies not to bother referring such misdemeanor cases for prosecution.

As Pryor wrote in a memo:

Prosecuting these cases has no public safety value and is a costly and counterproductive use of limited resources.

In a positive move for those hoping to fight marijuana stigma, the mainstream press is beginning to report both sides of controversial cannabis studies.

A 2020 study published in Nature Medicine found “an association between maternal cannabis use in pregnancy and the incidence of autism spectrum disorder in the offspring.” While initial headlines were alarming, the press has since picked up the researchers’ emphasis on a “cautious interpretation of these findings given the likelihood of residual confounding.”

Medical marijuana has proven safe for senior populations time and time again. And yet, somehow, the good news never gets old!

In a recent study published by the European Journal of Internal Medicine, researchers found:

Amongst older adults with hypertension, cannabis treatment for 3 months was associated with a reduction in 24-hour systolic and diastolic blood pressure values.

For more on medical cannabis and senior population safety, see: Medical Cannabis in the Elderly, Safety and Efficacy Study.

According to the Florida Department of Health’s Office of Medical Marijuana Use (OMMU), the number of qualified medical marijuana patients in the Sunshine State will soon pass half a million!

As of February 12, 2021, there were 485,693 Floridians with active medical cards! Medical marijuana dispensaries are also on the rise, with over 300 locations!

Nervous about navigating the medical marijuana system? Don’t be! That’s what CannaMD is here for: Our board-certified physicians make getting your medical card easier than ever. And, with 18 convenient locations across the state, there’s sure to be an office nearby! To schedule an appointment, simply call (855) 420-9170 or fill out our easy online application!

Curious about cannabis but not ready to get started? Download our FREE e-book, Medical Marijuana Basics, for answers to commonly asked questions.

And don’t forget to bookmark CannaMD‘s new dispensary search tool, which allows you to search every medical marijuana treatment center in the state!