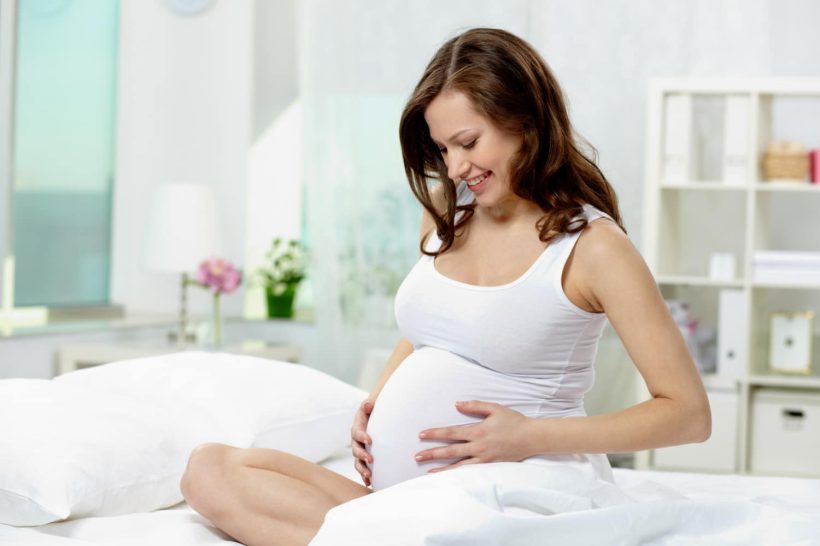 As medical marijuana has gained widespread acceptance among the healthcare community, its effect on reproduction has remained a hot-button issue. In early 2021, researchers from Canada and Israel set about addressing a very specific concern:

How does cannabis use affect in vitro fertilization (IVF)?

Writing in the Journal of Cannabis Research, scientists note:

The effects of cannabis use on male and female reproduction have been the focus of scientific research for decades. Although initial studies raised concerns, more recent studies were reassuring.

Hoping to add to this body of research, the study authors conducted a retrospective cohort study from a single IVF center assessing IVF outcomes among male and female, non-donor IVF patients that were either cannabis users or non-users. The study included 722 patients of which 68 (9.4%) were cannabis users (most defined as “light users”).

The results, in the researchers’ own words, were reassuring:

Our study did not show any detrimental impact of current cannabis use on any of the measured IVF outcomes.

In fact, the ongoing pregnancy rate per cycle start trended higher for the group of cannabis users (35.2% vs. 29.1%).

(As the study authors go on to detail, this observation could be partially related to the female participants in the cannabis-user group being younger than their non-user counterparts.)

In our study, we were not able to detect any differences in sperm quality parameters between cannabis users and non-users. Interestingly, sperm in the groups of male cannabis users showed the highest semen volume and the best sperm quality. A similar finding was reported by Nassan et al. (2019) in a recent report.

The results of this study are in line with the newer studies suggesting that the use of cannabis is not associated with a compromised outcome for couples undergoing IVF.

There may be several explanations for the discrepancy between the results of the newer studies on the effects of cannabis consumption on reproductive health, including this study, and the older ones. Studies that were done before the legalization of cannabis involved consumers of an illegal substance produced in a non-regulated process. Moreover, it was shown that individuals that consume illicit drugs are more likely to engage in other unhealthy behaviors.

While additional research is needed, the current study offers hope to patients undergoing IVF treatment who have found relief with medical marijuana therapy.

CannaMD is Florida’s leading network of medical marijuana doctors. Give us a call at (855) 420-9170 or fill out a quick application online to get started with medical cannabis today!