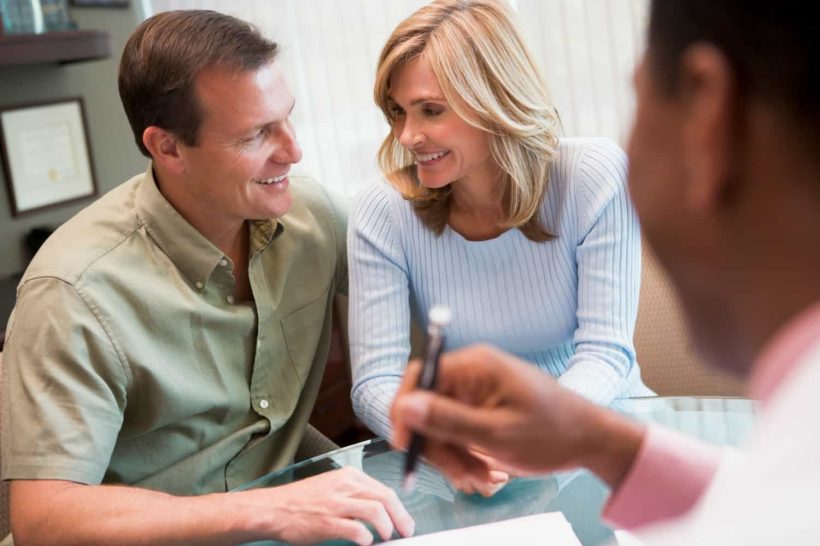 In recent years, it’s become increasingly clear that marijuana has clinically significant medical benefits. While there is still a lot of work to be done, research has multiplied tenfold since cannabis legalization spread throughout the states – efforts that have often led to surprising results.

To learn more about medical marijuana and male fertility, check out the study details below!

Does Marijuana Help or Hurt Fertility?

For years, it was believed that exposure to marijuana hinders spermatogenesis (the natural process that creates sperm), which would mean that marijuana use decreases male fertility. However, in a new study published by Human Reproduction, Harvard researchers suggest the opposite.

In a study that analyzed over 1,100 unique semen samples, scientists found that men who had smoked marijuana had a significantly higher concentration of sperm cells.

The study also uncovered an interesting side-effect of marijuana use on testosterone levels:

Those who smoked [marijuana] more often had testosterone levels an average of eight nanograms per deciliter higher than those who used it less often.

Importantly, no differences were observed between current and past marijuana smokers. (The study looked at men who “had ever used marijuana”.)

Marijuana use was not associated with other semen parameters, such as markers of sperm DNA integrity or reproductive hormones (other than FSH).

What does this mean for medical marijuana patients?

Medical marijuana research is still in its early stages; however, this study is a great example of how countless unexpected benefits have yet to be discovered. It also shows that some of our previous beliefs regarding marijuana use may be incorrect.

Jorge Chavarro, lead researcher in the Harvard study, had this to add:

We know a lot less than we think we know.

Getting started with medical marijuana

Clearly, more studies need to be performed to explore the possible benefits of marijuana. While there have been a considerable number of research studies that have proven marijuana to be helpful in the treatment of multiple health conditions, there may be even more benefits to uncover.

At CannaMD, we are committed to fostering patient education and providing a professional environment for patients to discover the benefits of medical marijuana treatment.  You can determine if you qualify for treatment by calling us at 1 (855) 420-9170 or filling out our easy online application!