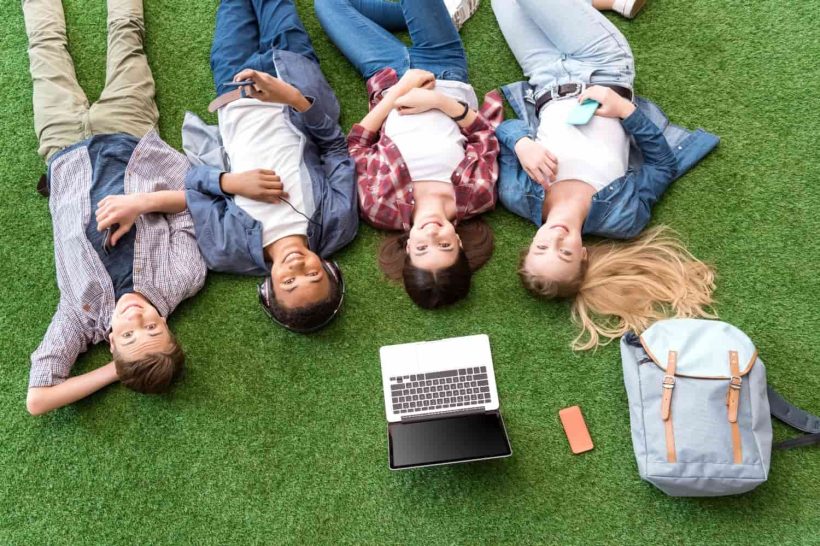 As marijuana legalization continues to expand across the country, scientists are interested in tracking how legalization influences adolescents.

Researchers from Temple University sought to find out how recreational marijuana legalization in Washington and Colorado influenced adolescent treatment admissions for cannabis. According to their findings published in Drug and Alcohol Dependence, legalization was associated with a decrease in admissions for marijuana use among adolescents aged 12-17!

Researchers Jeremy Mennis and Gerald J. Stahler gathered data on youth admissions for cannabis use disorder in Colorado and Washington from 2008 to 2017 and compared it to that of youth admissions in states where recreational marijuana remains illegal. What they found was a decrease in youth treatment admissions for cannabis across the United States, with an even greater decrease in Colorado and Washington.

Over all states in the analysis, the rate of adolescent treatment admissions for marijuana use declined significantly over the study period, with the mean rate falling nearly in half. The decline in admissions rate was greater in Colorado and Washington compared to non-RML (recreational marijuana law) states.

There are likely multiple factors that have come together to create this pattern of decreased youth marijuana treatment with increased legalization, and the researchers put forth three hypotheses.

Why Are Less Teens Treated for Cannabis Use Disorder in Legalized States?

1. The first possible explanation is that increased adult access to legal marijuana has not led to an increase in youth use.

A study published in 2020 in the Journal of Adolescent Health that examined youth cannabis use from 1999 to 2017 supports this hypothesis. The researchers found no evidence of increased youth use in states with legal recreational marijuana over this period. In fact, the frequency of adolescent cannabis consumption decreased by 16% following recreational legalization.

Assuming that children and teens are, in fact, using marijuana less since legalization, it would make sense that fewer adolescents require treatment for cannabis use disorder.

2. The next potential explanation that researchers postulated was that cannabis use disorder did not increase, even if cannabis use itself did.

As discussed in a review published in StatPearls, cannabis use disorder is defined by the Diagnostic and Statistical Manual of Mental Disorders as marijuana use that results in “psychological patterns classified under impaired control, social impairment, risky behavior, or physiological adaptation.” Not all youth who experiment with marijuana are going to develop symptoms associated with cannabis use disorder.

3. This hypothesis ties into the next, which is that treatment-seeking behaviors changed due to shifts in attitudes and perceptions of risk toward marijuana use. As marijuana has gained legal status, the stigma of cannabis use has decreased.

According to an earlier study, also published by Drug and Alcohol Dependence, that examined the potential reasons for the decreased prevalence in cannabis use disorder over the past two decades, increased legalization may also be associated with changes in social attitudes resulting in fewer conflicts with relatives and friends around cannabis use.

What the experts are pointing to is a change in how people in the United States perceive marijuana and the potential dangers associated with cannabis use. As the public learns more about the benefits of marijuana, and as its use becomes less stigmatized, people may be less likely to view adolescent use as a disorder that needs treatment.

WANT TO KNOW IF YOU QUALIFY FOR MEDICAL MARIJUANA?

Medical cannabis is legal in Florida. To find out if you quality, fill out a quick online application or download our free e-book today!

If you have any questions, give CannaMD a call at (855) 420-9170 to speak with one of our medical marijuana doctors. They can help you figure out if you qualify and walk you through the steps to obtain a medical marijuana card!