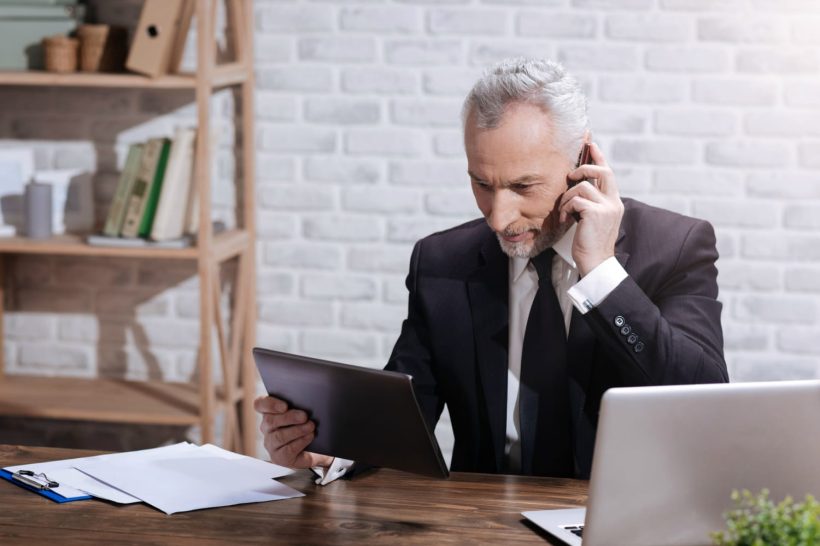 If there’s one stigma that marijuana patients have had the hardest time shaking, it’s that they’re lazy. However, research is proving this to be far from the truth!

One recent study, published in the Journal of Policy Analysis and Management, suggests medical marijuana may improve both the health and employment prospects of older adults. Marijuana and productivity may be linked, but not in the way previously thought!

In the study, conducted by the Johns Hopkins Bloomberg School of Public Health and Temple University, titled “The Effect of Medical Marijuana Laws on the Health and Labor Supply of Older Adults: Evidence from the Health and Retirement Study,” researchers observed that older adults, aged 51 and up, who used medical marijuana experienced reductions in pain and increases in hours worked.

From the responses of more than 100,000 survey participants older than 51, a 4.8% decrease in reported pain and a 6.6% increase in reported “very good or excellent health” were observed among those who had a qualifying condition for medical marijuana in their home state.

The study found that medical marijuana laws lead to increases in full-time work.

This new study is far from the only testimony we have that medical marijuana works to improve productivity in older adults.

I’ve heard individuals report that they’ve followed through on tasks or got something accomplished [because of cannabis].

Research out of California appears to further strengthen the idea that cannabis may improve productivity and/or life engagement in its users. According to west coast cannabis research firm, BDS Analytics:

A greater percentage of cannabis users hold master’s degrees than non-users (20% vs. 12%).

[Researchers] also found that a greater percentage of cannabis users had started a family, than those who abstained from cannabis use (64% vs. 55%).

Additional work conducted in Colorado supports these results, finding that while only 54% of non-cannabis users held full-time jobs, 64% percent of cannabis users were employed full-time.

Skeptics of medical marijuana’s productivity-improving potential claim that cannabis actually demotivates its users; however, this has been strongly refuted by a study published in the journal, Substance Abuse Treatment, Prevention, and Policy. At the conclusion of this study, it was found that participants who had used marijuana seven days a week showed no difference from non-users on indicators of motivation.

At present, research has not been able to provide a solid link between marijuana use and lack of motivation.

Need to increase your productivity? Call CannaMD today to get started! We can be reached at (855) 420-9170 or, if you prefer, you can fill out our free online application!