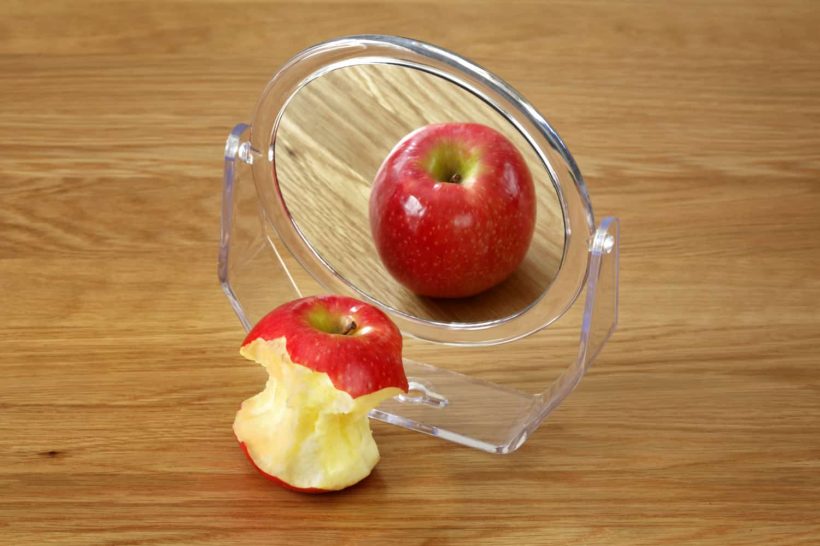 Smoke marijuana, get the munchies. It’s a favorite cliche of stoner parodies — but one that doesn’t do justice to the potential benefits of medical marijuana for the treatment of eating disorders. It’s well known that marijuana can be an agent for appetite stimulation, making it a valuable therapy for mitigating the weight loss sometimes associated with conditions such as HIV/AIDS and cancer.

But that’s not the only benefit cannabis therapies can provide for the more than 30 million Americans who will suffer from some form of eating disorder in their lifetime.

WHAT ARE EATING DISORDERS?

The American Psychiatric Association (APA) defines eating disorders as “illnesses in which people experience severe disturbances in their eating behaviors and related thoughts and emotions.” Among the most common of these disorders are:

* Binge eating: This is the most common eating disorder in the United States. It involves uncontrolled eating beyond the point of feeling full, and often to the point of discomfort. Binges are often followed by feelings of guilt and shame. The condition can lead to weight gain and obesity.

* Bulimia nervosa: This condition combines binge eating with subsequent purges involving self-induced vomiting, laxatives, or compensation behaviors such as fasting or over-exercising. Affected individuals may be slightly underweight, of normal weight, or overweight.

* Anorexia nervosa: Though less common than the two other major disorders, anorexia has the highest death rate of any mental disorder. Sufferers feel they are overweight even when dangerously underweight. This leads to severe food restrictions and physical wasting.

Additional, less common eating disorders include rumination disorder, which involves regurgitation of food without any subsequent compensatory behaviors; pica, which is the consumption of non-nutritious or no-food items; and restrictive food intake, winch involves under-eating without the body image issues of anoxia.

A common, but erroneous, perception of eating disorders is that they are caused by bad behaviors and/or lack of self control. But in reality, the medical and mental health communities view these disorders as stemming from a combination of biological, behavioral, psychological, and social factors. Research has also identified a genetic component to eating disorders. The understanding that there are both psychological and biological components to many eating disorders opens the door for potential marijuana-based therapies that address both aspects of these conditions.

Within the mental health community, there is an acknowledged link between obsessive-compulsive disorder (OCD) and eating disorders. The International OCD Foundation reports that some 64% of individuals suffering from eating disorders also have an anxiety disorder and more than 40% have OCD. It therefore stands to reason that therapies addressing anxiety and OCD might have a positive effect on eating disorders.

A growing body of basic and clinical research indicates that the endocannabinoid system (ECS) plays a role in anxiety, fear, and repetitive behaviors. At the same time, some patients with OCD who smoke cannabis anecdotally report that it relieves their symptoms and mitigates anxiety, and several case reports describe patients whose OCD symptoms improved after they were treated with cannabinoids.

Taken together, these findings suggest that the ECS could be a potential target for novel medications for OCD.

In addition to its potential role in providing relief from the anxieties and compulsions often associated with eating disorders such as anorexia and bulimia, marijuana and cannabis derivatives may trigger some physiological changes that might mitigate both the onset and the consequences of eating disorders.

A study of female bulimia nervosa patients using positron emission tomography (PET) scans revealed that these individuals exhibited under-active endocannabinoid system activity as compared to women who did not suffer from the condition.

Clinical trial results published in Neuropyschopharmacology identified cannabinoid receptors CB1 and CB2 as playing a role in the control of food uptake, and postulated that alterations of the endocannabinoid system such as imbalances of anandamide and leptin could be involved in eating disorders. (Anandamide plays a role in the regulation of feeding behavior and leptin acts to alter food intake and control energy expenditure.) The trial results confirmed this hypothesis, showing a correlation between these imbalances and anorexia nervosa and binge-eating disorders.

Cannabis has been shown to play a role in both the regulation of leptin levels and in the stimulation of anandamide release. A review from the UCLA School of Medicine suggests that marijuana may serve not only to stimulate appetite, but also provide a regulating effect.

Marijuana may play a critical role in the leptin pathway of appetite stimulation, and continued research in this field may lead to obesity prevention and treatment.

This same regulating potential could prove valuable in resetting appetite triggers and fullness thresholds, which could provide a physical mitigation for compulsive disorders such as binge eating.

Marijuana’s ability to regulate key metabolic processes may also explain a phenomenon which we have previously reported on at length,  which is the finding that cannabis users on average have a lower body mass index (BMI) than the general population, and that they maintain this lower BMI while eating a higher daily caloric intake.

Whether used to control anxieties and compulsions, stimulate appetite, reset the body’s food triggers, or influence the metabolic process, there is growing evidence that medical marijuana may provide a valuable tool for those struggling with eating disorders. As new research on the subject emerges, CannaMD will continue to keep you up to date.

Do you have questions about medical marijuana? CannaMD‘s network of state-licensed, board-certified physicians are available to provide advice and recommend medical marijuana treatment to patients in need. To find out if you qualify for medical marijuana, simply complete our free online application or call (855) 420-9170!