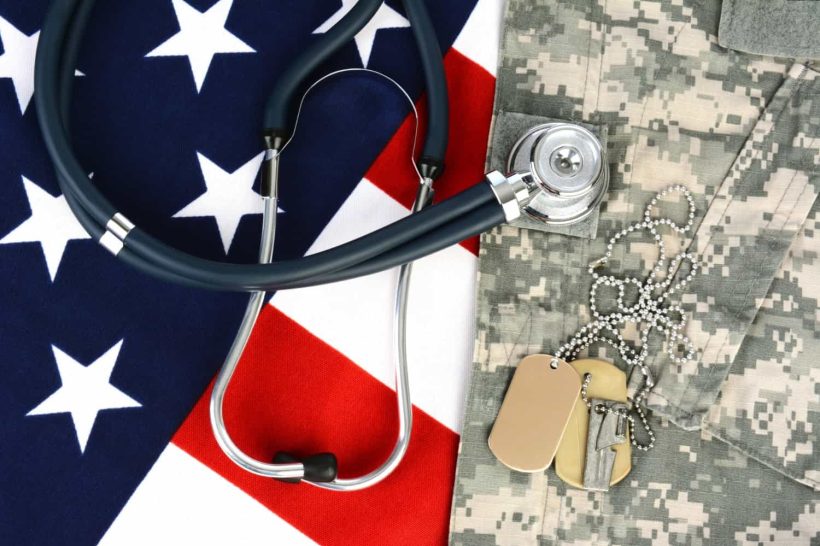 Roughly half of the states in the U.S. include post-traumatic stress disorder (PTSD) as an approved condition for medical marijuana. But with few studies examining the impact of cannabis on PTSD in humans, some physicians are still hesitant to prescribe marijuana to their patients with PTSD.

To further understand how real-world cannabis use impacts PTSD, researchers performed a year-long observational study comparing PTSD symptoms and functioning between cannabis users and non-users with PTSD. Their findings are published in Cannabis and Cannabinoid Research, showing a positive impact of marijuana use on PTSD symptoms.

People have long used cannabis for relaxation, an effect that may help relieve PTSD symptoms like hyperarousal and insomnia. Early studies published in Neuropsychopharmacology and Human Psychopharmacology: Clinical and Experimental support the idea that marijuana compounds influence the brain in ways that might mitigate these symptoms.

THC (tetrahydrocannabinol) and CBD (cannabidiol) are two of more than 100 compounds called cannabinoids found in cannabis plants. Cannabinoids interact with our endocannabinoid system, a vast network of receptors and signaling molecules whose irregularities might be involved in developing and maintaining PTSD.

Small-scale human studies researching cannabinoids as a therapy for PTSD, including those published in Psychoneuroendocrinology, CNS Neuroscience & Therapeutics, and Clinical Drug Investigation, further support the potential of cannabinoids to reduce PTSD symptoms.

Currently, there is little research into the impact of whole-plant cannabis on PTSD. To better understand the therapeutic potential of medical marijuana for people with PTSD, researchers from the University of Colorado School of Medicine, John Hopkins University, and the University of Pennsylvania’s Perelman School of Medicine teamed up to investigate the impact of cannabis on people with PTSD in a year-long observational study.

MARIJUANA USE TIED TO IMPROVEMENTS IN PTSD SYMPTOMS

The researchers compared participants with PTSD who used medical or recreational marijuana weekly to control participants who had not used cannabis for at least six months. A total of 150 adults with PTSD participated in the study.

The study aimed to determine any change in PTSD symptom severity over the year, along with other potential impacts, including sleep quality, insomnia, physical activity level, and psychosocial functioning.

While both groups showed a decrease in the severity of their symptoms, the marijuana group had a statistically greater decrease in PTSD symptom severity.

Additionally, cannabis users were over 2.5 times more likely to no longer meet the criteria for PTSD at the end of the study.

In the findings, the researchers concluded that there was:

Evidence that the types of cannabis available in recreational and medical cannabis dispensaries might hold promise as an alternative treatment for PTSD.

This is the first study that examined the long-term effects of real-life marijuana use on PTSD in human patients. The researchers called for future randomized, placebo-controlled trials to further elucidate the impact of marijuana on PTSD and its safety for people with this condition.

Post-traumatic stress disorder is a qualifying condition for medical cannabis in Florida. Download CannaMD’s free e-book to determine if you are eligible, or call us (855) 420-9170 to speak directly with one of our medical marijuana doctors.

Stay caught up with the latest studies and legal regulations surrounding medical marijuana treatment by following CannaMD on Facebook!