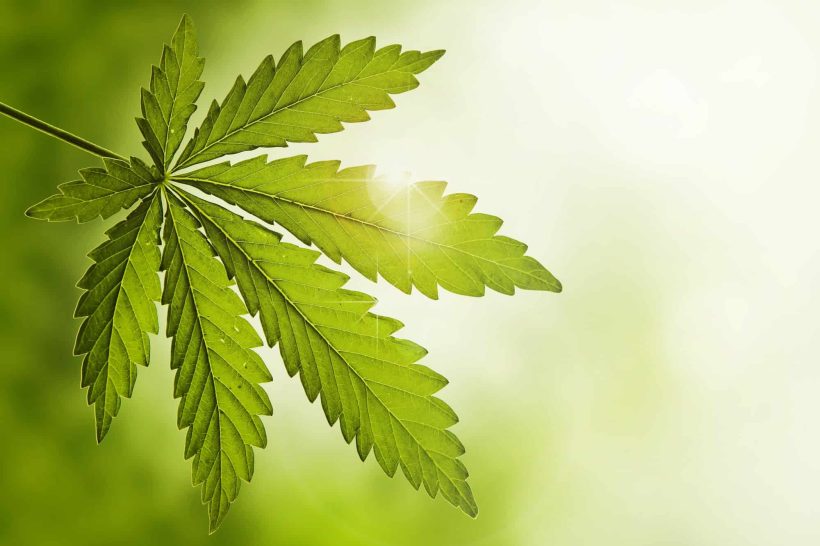 Cannabis has been used for medicinal purposes for thousands of years, embraced by traditional cultures from Asia and Europe to the Americas. Due to ongoing governmental prohibitions on the use of marijuana, pharmacological research on the effects and potential benefits of cannabis lagged through much of the 20th century. This changed with the discovery of the endocanabanoid system, and today there is a growing understanding of the importance of this system to both healing and homeostasis in the human body.

Emerging research now confirms the important role the endocannabinoid system plays in functions as diverse as brain activity, immune response, appetite, glucose metabolism in muscle cells, and the secretion of hormones related to reproductive functions and responses to stress.

The path towards the discovery of the endocanabanoid system began in the late 19th century with the identification and isolation of a chemical compound in the marijuana plant now known as cannabinol (CBN). This compound was shown to have anticonvulsant and anti-inflammatory properties. Decades later, a second cannabinoid known as cannabidiol (CBD) was discovered. This compound was shown to have pronounced anti-inflammatory properties, as well as effects for pain and seizure mitigation, anxiety suppression, and sleep enhancement.

The next breakthrough came in the 1960s when researchers were able to map the chemical structure of CBD and also identified a psychoactive cannabinoid, tetrahydrocannabinol (THC). Research subsequently showed that THC binds with specific receptors within the brain and central nervous system and, to a lesser extent, the peripheral nervous system. Due to their ability to bond with compounds of the cannabis plant, these structures came to be known as cannabinoid receptors, and were given the designation CB1.

Soon after this discovery, a second type of receptor, called CB2, was also discovered. Unlike CB1 receptors, which were primarily found in the nervous system, CB2 receptors appeared to be spread widely through many parts of the body, including the gut, spleen, liver, heart kidneys, bones, blood vessels, lymph cells, and reproductive organs. This led to the realization that there was a previously unknown system spread through the human body that was influenced by the various compounds within cannabis.

Because this network of receptors had been identified through cannabis research, it was labeled the endocannabinoid system.

HOW THE ENDOCANNABINOID SYSTEM WORKS

As the effects that cannabinoids have on CB1 and CB2 receptors were studied, it was discovered that the body produces its own naturally occurring chemical compounds that react with these receptors. The first of these naturally occurring compounds was discovered in 1992. Anandamide, or AEA, was shown to produce positive effects on mood and mental well being. This is why anandamide is sometimes referred to as the “bliss molecule.” (In fact, its name comes from the Sanskrit word for bliss!) Anandamide binds primarily with CB1 receptors, and among its known effects is the temporarily blocking of pain receptors.

Several years later, a second naturally occurring endocannabinoid was discovered. Arachidonoylglycerol, which is usually referred to as 2-AG, was shown to bind with both the body’s CB1 and CB2 receptors. Research suggests that 2-AG plays a more widespread and significant role than anandamide in brain function, immune and inflammatory responses, and pain suppression.

A final piece in our current understanding of the endocannabinoid system came from forensic-style research that traced the metabolic pathways of THC, using the molecular signaling created by this compound, in a search for similar responses in other organisms. Studies looked at a broad range of life forms from mammals and fish to single-cell-organisms and bacteria, and concluded that the origins of the endocannabinoid system date back more than 500 million years to primitive life forms, and are now present in all vertebrates.

In addition, there is growing evidence that endocannabinoids are the most widespread and versatile signaling molecules in the human body.

As a more complete picture of the endocannabinoid system came into focus, it was shown to play a role in the health and function of brain, endocrine, and immune tissues. The system also controls energy homeostasis within the human body and plays an important role in the regulation of food intake mechanisms, including lipids synthesis and turnover in the liver and adipose tissue, and the metabolism of glucose metabolism in muscle cells.

When the endocannabinoid system is thrown out of balance, it can result in a condition known as clinical endocannabinoid deficiency, which can lead to a wide range of issues including lower pain thresholds, depression, anxiety, chronic inflammation and conditions such as migraines, fibromyalgia, irritable bowel syndrome, and problems with mobility and balance. These imbalances are often a result of the body’s inability to produce sufficient levels of AEA and AG-2.

In addition to protecting the body’s natural endocannabinoids, cannabis compounds such as THC may provide supplementary benefits. The molecular structure of THC resembles that of AEA and has the ability to replace or augment these naturally occurring endocannabinoids. It is also suggested that THC and other components of marijuana have value beyond supplementation, and may work to boost the body’s ability to increase the sensitivity of CB1 and CB2 receptors and actually stimulate natural AEA production.

Current research continues to strengthen understanding of the role medical marijuana and its derivatives might play in restoring and maintaining the health of the endocannabinoid system. This research may lead to new treatments for autoimmune, inflammatory, and neurodegenerative diseases, as well as non-addictive ways to relieve pain.

Interested in learning more about medical cannabis or beginning medical marijuana treatment? Give CannaMD‘s qualified team of doctors a call at (855) 420-9170. Or fill out a quick application today!