Does Marijuana Cause Psychosis? 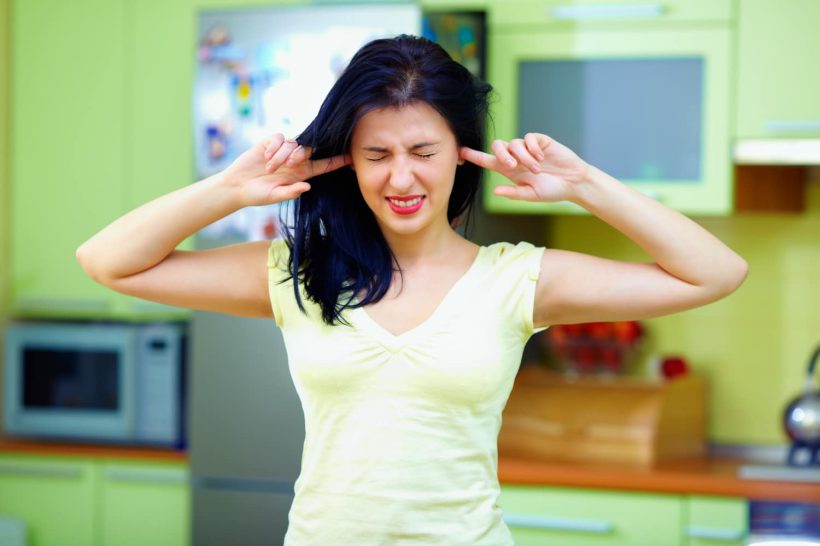 Linking marijuana to psychotic behavior always makes for a catchy headline with plenty of shock value, and it’s not a new phenomenon. Vintage movie buffs will recall the 1936 propaganda film Reefer Madness, in which innocent teens were depicted as descending into madness after a few tokes of “killer weed.”

The majority of anti-marijuana rhetoric takes a more serious and somber tone, however, as was the case when a study published in early 2019 caught the attention of the popular press.

The study looked at patients suffering from first-episode psychosis who sought psychiatric services at 11 locations across Europe and Brazil. The goal of this study was to determine if there was a correlation between psychosis and marijuana use. Though the authors drew tentative conclusions, some of the details and methodologies used to reach these findings have since been called into question by a number of sources.

What Experience Tells Us

Before delving too deep into various scientific arguments pro and con, it’s worth taking a step back from a medical perspective in favor of a common-sense look at the broader scope of marijuana consumption, both historically and globally.

The oldest records of the use of the cannabis plant come from the Chinese Emperor Shen Nung in 2700 B.C. The same herb was recognized as having medicinal properties by the ancient Romans and Greeks, and spread to the Islamic empire and later Europe and the New World. In modern times, the United Nations reports that there are more than 180 million global users of marijuana, and polls show that half of all Americans have tried pot, and more than 20 percent continue to use it on a regular or occasional basis.

The point of reviewing these facts is to put forward what researchers would call an assumption based on anecdotal evidence or — in simpler terms — a common-sense conclusion. Given marijuana’s nearly 5,000 year history, and current world-wide use, it would be reasonable to assume that if marijuana use was connected to an epidemic of psychotic behavior, there would be mentions of this phenomenon in written history or oral traditions.

Big-picture statistics also fail to show a link between marijuana use and psychosis. In recent decades, various populations around the world have shown a marked increase in marijuana consumption, yet over the same period of time, rates of psychosis and other psychiatric disorders have not increased.

The 2019 study was not the first time that researchers have attempted to suggest a link between marijuana consumption and psychosis. A 1987 study based on Swedish convicts made similar claims, but in the years since, this study has continued to draw criticism for making the assumption that marijuana was the direct cause of psychotic episodes. The often-cited counterpoint to this assumption is the well-documented fact that mental illness is often associated with the increased consumption of a wide range of intoxicants, including tobacco, alcohol, marijuana and illicit drugs.

In simple terms, persons predisposed to psychosis may be more likely to consume marijuana, but it is not marijuana that is triggering their psychosis.

The authors of a 2016 study on the subject came to the same conclusion, stating:

Evidence reviewed here suggests that cannabis does not in itself cause a psychosis disorder. Rather, the evidence leads us to conclude that both early use and heavy use of cannabis are more likely in individuals with a vulnerability to psychosis.

Another recent attempt to draw a correlation between marijuana use and mental health came with the January 2019 release of Alex Berenson’s book Tell Your Children: The Truth About Marijuana, Mental Illness, and Violence. Berenson, who is a vocal advocate against the legalization of marijuana, has been criticized for his selective interpretation of statistics, and for inflammatory statements such as the assertion that “marijuana makes young black people mentally ill and violent.”

Soon after the book’s release, a group of 100 scholars and clinicians — including academics from NYU, Harvard Medical School, and Columbia University,  as well as addiction doctors, psychologists, psychiatrists and social workers — released a public letter in response. The letter states:

The author irresponsibly and dangerously links marijuana use to supposed increases in rates of psychosis and schizophrenia, which have purportedly led to increases in population-level violence. While associations between marijuana use and mental illness have been established, research suggests that the association is complex and mediated by multiple factors other than marijuana, including genetics.

Similarly, causal links between individual characteristics and violence are multi-factorial. Thus, establishing marijuana as a causal link to violence at the individual level is both theoretically and empirically problematic.

Further weakening his arguments, the vast majority of people who use marijuana do not develop psychosis or schizophrenia, nor do they engage in violence, thus making Berenson’s claims far-reaching and exaggerated.

A more succinct criticism of Berenson’s book comes from the research director at UCLA’s Cannabis Research Initiative, who commented:

Another response that seeks to put the issue to rest comes from an article published in Psychiatric Times, co-authored by former Surgeon General Joycelyn Elders, who writes that:

Cannabis use causes no lasting harm to most healthy, non-pregnant adults.

Where Can I Learn More?

At CannaMD, we make it a priority to help patients stay up-to-date on the latest studies and regulations relating to medical marijuana. We’re happy to provide you with the resources and professional advice you need to navigate the ever-changing landscape of medical marijuana treatment!

If you are interested in determining if you qualify for treatment, please call us today at 1 (855) 420-9170 or fill out our free online application!