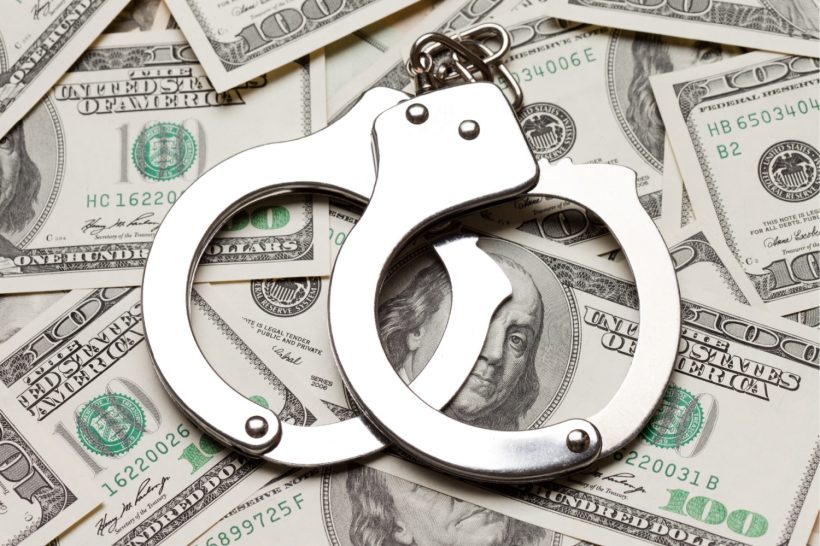 Good news! The U.S. Drug Enforcement Agency (DEA) made far fewer cannabis-related arrests in 2019 than in previous years. Arrests were 16 percent lower than the year before — and the second lowest they’ve been in the last decade. At the same time, however, the number of illegal cannabis plants seized by the agency spiked.

Let’s take a closer look at what DEA data reveals.

Per the DEA’s Domestic Cannabis Eradication/Suppression Program (DCESP), a whopping 4,003,194 cannabis plants were seized and destroyed in 2019.

California grow operations alone accounted for over 3 million of them, and another 400,000 plants came from Kentucky, where one might not be unreasonable to guess they were being secretly grown alongside marijuana’s cousin hemp.

The DEA’s data also implies that cannabis seizures and weapon seizures went hand in hand, a testament to how seriously some illegal grow operations take their security. Twenty-nine million dollars worth of cannabis and related assets were seized last year in total.

Why the 16 percent spike from 2018 to 2019? Much of it was caused by the statistics coming out of California, where legalized markets have struggled to match the quality and affordability of more experienced black market rivals. Spurred on by California Governor Gavin Newsom’s desire to “go after illegal cannabis farms,” the National Guard and other law enforcement groups have been taking the protection of their state’s legal cannabis industry very seriously.

These statistics seem pretty bleak at first, and perhaps they are. But despite all the DEA’s seizing and destroying, it’s clear that the average U.S. cannabis user has less and less to worry about.

That’s what DEA data indicates, at least — especially when looked at closely. Some states made close to zero arrests through the DCESP Program, despite seizing plenty of plants and assets. South Carolina actually made no arrests whatsoever, even though 14 different outdoor grow sites were destroyed. Hawaii only made one arrest, despite destroying 1,828 plants in total. It seems law enforcement agencies are getting more lenient with small-scale cannabis growers.

There were still a few outliers, of course. States like Missouri seemed to make more arrests than you’d expect from their illegal cultivation stats.

According to Paul Armentano, Deputy Director of NORML:

Most Americans have made it clear that they want cannabis policies to head in a very different direction.

But slow progress is much better than no progress.

What about Florida’s statistics, you might ask? While medical marijuana is legal in Florida, recreational marijuana (and “home grow” operations) are not.

Officials destroyed 79 illegal grow sites, but they only made 21 arrests. And while 589 pounds of marijuana were seized, only $3,300 worth of assets were, implying that not all perpetrators were stripped of their belongings like outright criminals.

All in all, cannabis legalization is slowly marching on. Let’s just hope the trend of decriminalization continues.

After all, people have victory gardens to plant!

CannaMD‘s board-certified physicians are here to help! To get started, fill out a free online application or call (855) 420-9170 today!