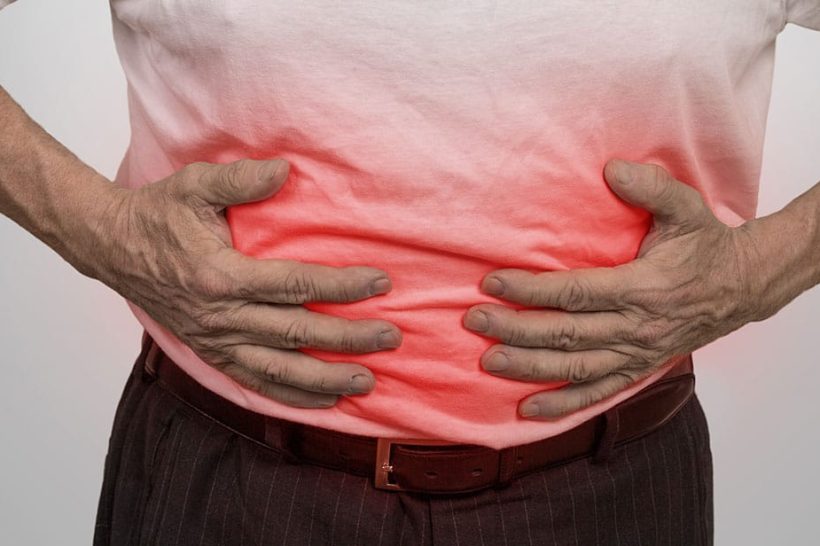 Crohn’s disease is a chronic inflammatory condition of the gastrointestinal tract, belonging to a group of conditions known as inflammatory bowel diseases. Symptoms may include abdominal cramps, constipation, diarrhea, fever, loss of appetite, fatigue, night sweats, and weight loss.

Fortunately, patients can find relief with medical marijuana. Multiple studies support the use of medical cannabis in treating Crohn’s disease. Below, CannaMD outlines the most promising research to date.

In 2011, the Israel Medical Association Journal reported findings from the first ever study on cannabis use in Crohn’s disease. Conducting retrospective interviews, researchers concluded:

The observed beneficial effect in this study may be due to the anti-inflammatory properties of cannabis, but additional effects of cannabinoids may also play a role. Cannabinoids influence gastrointestinal motility and, in particular, have an anti-diarrheal effect, as observed in mice injected with cholera toxin.

However, perhaps of most interest:

The central effect of cannabinoids may induce a sensation of general well-being, which could contribute to the feeling that cannabis use is beneficial. However, this general effect wears off with time as tolerance develops, while the positive effect of cannabis on disease activity in our patients was maintained for an average period of 3.1 years.

Of the 30 study participants, 21 improved “significantly” after treatment with cannabis. The need for other medication was also “significantly reduced.”

A 2013 Gastroenterology and Hepatology study randomly assigned Crohn’s disease patients who didn’t respond to other treatments (including steroids, immunomodulators, and anti-tumor necrosis factor-α agents) to smoke either cannabis cigarettes with or without 9-tetrahydrocannabinol (THC), the psychoactive compound in marijuana.

These findings led researchers to conclude:

A short course (8 weeks) of THC-rich cannabis produced significant clinical, steroid-free benefits to 10 of 11 patients with active Crohn’s disease, compared with placebo, without side effects.

How to treat Crohn’s disease with medical marijuana

In addition to its positive effects on disease progression, medical marijuana is also a therapeutic treatment for a number of Crohn’s disease symptoms, including loss of appetite, fatigue, and trouble sleeping. To see if you qualify for medical marijuana treatment, complete an application today.

Currently struggling with Crohn’s disease? Please feel free to share your experiences and questions in the comments section, below.