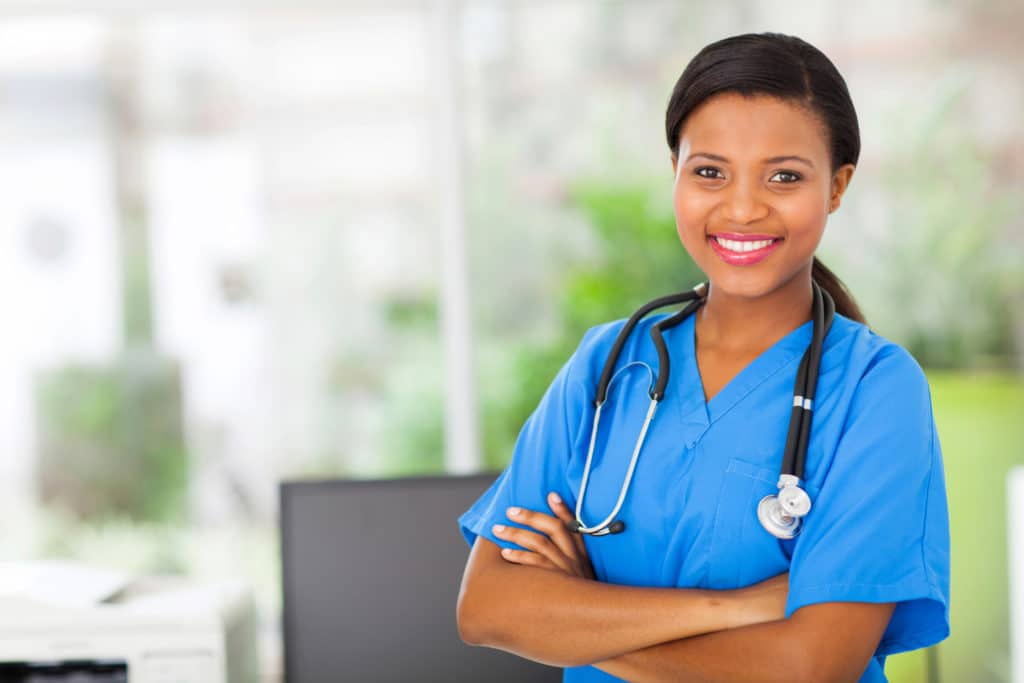 After years of consideration and much debate on both sides of the legalization argument, marijuana’s use in the medical field is now a facet of medicine that needs no introduction. The versatility of medical marijuana is one of many reasons for its popularity. The low risk for harmful side effects, ease of access, low cost, and many other factors also contribute. It’s no wonder that so many medical professionals have a positive opinion of medicinal cannabis.

Medical Marijuana Has Room to Grow

At the present time, medical marijuana is approved for use in a growing number of states.

As a result, we might assume that medical practitioners throughout the nation would be well educated on the various benefits that medicinal cannabis brings to the table. We might also go so far as to think clinicians would have a working knowledge of the laws pertaining to the use of cannabis.

While those assumptions are certainly logical, one study points to significant knowledge gaps when it comes to both how to utilize marijuana in a medical context, as well as the legal aspects of doing so.

Despite the general lack of understanding and knowledge on the topic, however, the same study points out that respondents also carry an overwhelmingly positive opinion about medical marijuana.

Nearly 70% of Clinicians Support the Use of Medical Marijuana

In the study, Clinician Beliefs and Practices Related to Cannabis, medical practitioners from various fields were asked a series of questions relating to their belief in medical marijuana’s usefulness in the field of medicine, as well as some legal questions. The 1,500 respondents included family doctors, nurse practitioners, oncologists, and many more. The study was also carried out in several states to get a broader sampling.

Responses showed that nearly 70% of all medical practitioners surveyed had a positive opinion about using medical marijuana in their practice. However, only a small percentage of those same respondents had offered marijuana as a treatment.

One reason suggested for the slow adoption could be that more education is needed. Although many medical professionals believe that medical cannabis is useful, there may not be enough information available to them. As the pool of knowledge grows, more active recommendation of medical marijuana is likely to follow.

Education relating to marijuana as medicine isn’t the only thing holding clinicians back.

The study also showed that more that 60% of respondents were unable to correctly answer questions about the legality surrounding cannabis for medicinal purposes. Without a firm footing into the legalities involved with prescribing, or even suggesting marijuana use to patients, many practitioners are likely reluctant.

Medical practitioners need to develop a deeper understanding on the positive aspects of medical marijuana to better equip themselves when it comes to sharing those benefits with their patients.

Fortunately, Florida patients are in luck. CannaMD‘s statewide network of medical marijuana physicians are educated in the use of medical cannabis and qualified to recommend treatment to both permanent and seasonal Florida residents!

Leveraging his many years of experience in the writing field, Benjamin strives to provide articles covering complex topics in a way that is easy to understand and down to earth. In addition to his work researching and writing, Benjamin is also an educator, focusing primarily on university readiness and international study.
Learn More