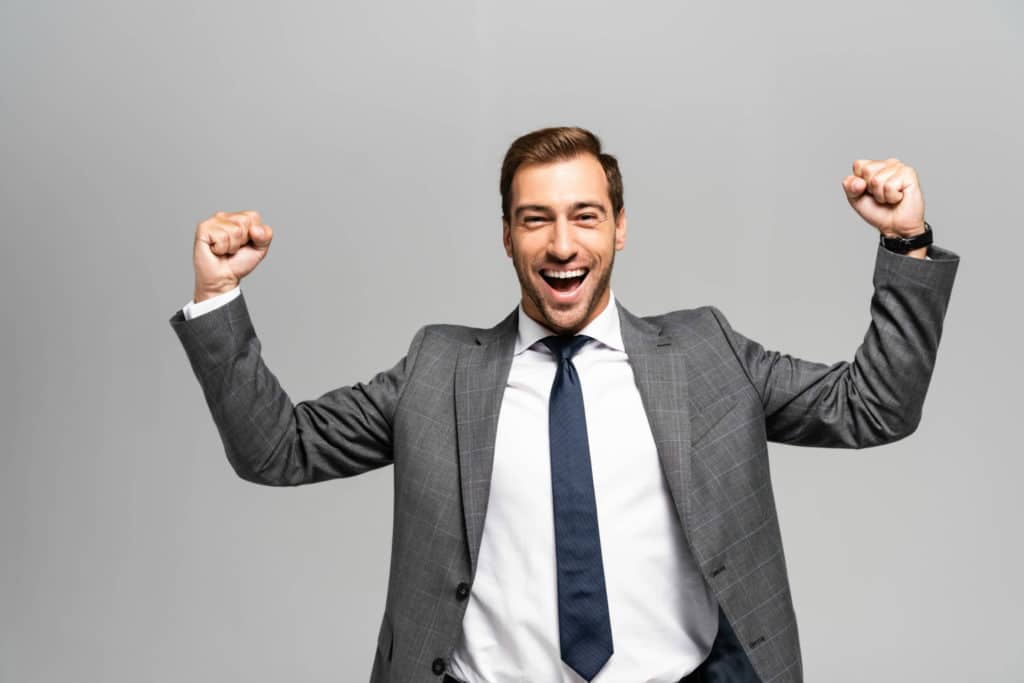 Once thought of as a drug that made individuals sluggish and unmotivated, recent studies are finding that marijuana could be good for businesses. A study conducted by researchers at the University of Iowa has found that legalization has “a multitude of positive effects” on businesses – and not just the ones that are a direct result of the new industry.

The study analyzed 9,910 corporations between the years of 1991 and 2017. Researchers found that firms that were headquartered in states where marijuana was legal received higher market valuations, improved employee productivity, and increased innovation.

Considering stigma surrounding the plant suggests that marijuana promotes laziness, this is yet another confirmation that public perception is not always the truth. Cannabis legalization also attracts many people to the state – which in turn provides a whole new pool of talent for businesses to hire.

Researchers reported that “firms earn higher net income per employee” after medical marijuana laws are passed. Overall, this leads to a company value increase of roughly 4.2 percent – or an average increase of $166 million.

According to the study:

Firms experience an increase in profitability likely due to the positive shock to the human capital post-legalization.

COULD A CREATIVE BOOST BE IMPACTING INNOVATION AFTER LEGALIZATION?

Not only are businesses more productive and seeing higher profits after legalization, they are also seeing a spike in innovation. Authors of the study suggest that it is these creative new approaches, along with increased productivity, that leads to the overall increase in monetary value for the company:

Our results imply that after marijuana legalization, firms not only apply for more patents and receive more citations on those patents, but also are more productive and efficient in generation innovation output from labor and [research and development] input.

This makes sense as one thing cannabis users have been saying for generations is that it boosts creativity. The reasoning of the authors of this study certainly makes sense when you consider that fact.

MARIJUANA LEGALIZATION IS GOOD FOR BUSINESS

What this study boils down to is the fact that marijuana legalization has positive effects on the economy outside of the cannabis industry. After legalization, many businesses have seen huge profits and more innovation than in the years before. There are more thriving corporations in states where the plant is legal than in places where it is not.

DO YOU QUALIFY FOR MEDICAL MARIJUANA?

Are you considering medical marijuana as a natural alternative for pain, anxiety, depression or another qualifying condition in the state of Florida?

If you’d like to learn more about medical marijuana you can download our free e-book. CannaMD also has a team of certified medical marijuana doctors who are prepared to answer any questions you might have! Please call us at (855) 420-9170 to find out how we can help on your journey to health.