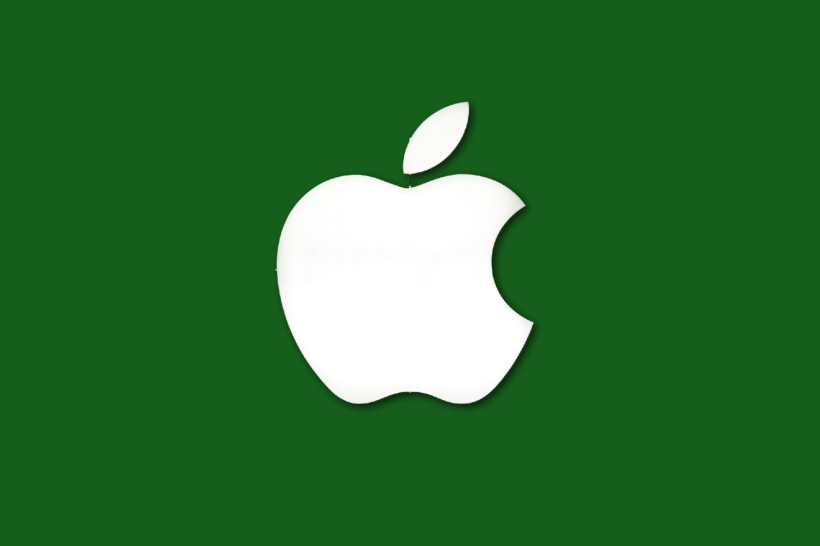 The stigma around cannabis has been long-standing and stubborn, but recent policy trends at major tech companies hint at a shift in attitude. Last year, Amazon came out in support of the Marijuana Opportunity Reinvestment and Expungement Act of 2021.

Now, it has been uncovered that Apple quietly made cannabis-friendly changes to its App Store policies last summer, signaling a shift toward mainstream cannabis acceptance.

In the past, like many employers, we’ve disqualified people from working at Amazon if they tested positive for marijuana use. However, given where state laws are moving across the U.S., we’ve changed course.

We will no longer include marijuana in our comprehensive drug screening program for any positions not regulated by the Department of Transportation, and will instead treat it the same as alcohol use.

The blog went on to say:

And because we know that this issue is bigger than Amazon, our public policy team will be actively supporting the Marijuana Opportunity Reinvestment and Expungement Act of 2021 (MORE Act).

The MORE Act seeks to decriminalize marijuana at the federal level, expunge criminal records, and invest in impacted communities. The bill was recently passed for the second time by the House. Whether the Senate – who rejected it last year – will pass the bill is still up in the air.

Shortly after the big announcement, Leafly weighed in on what it means for the cannabis industry as a whole:

Amazon’s support for cannabis legalization is a big deal. The company employs nearly 1.3 million people worldwide, and this announcement knocks the legs out of the prohibitionist fable that people who enjoy weed on their own time can’t be healthy, happy, and productive workers.

Despite the fears held by retailers in the cannabis industry, Leafly notes that it’s not likely that Amazon will succeed in cornering the cannabis market. They referenced the fact that alcohol retailers had similar fears in 2017 when Amazon acquired Whole Foods – and with it, over 330 liquor licenses across 41 states. But despite this, Amazon hasn’t monopolized the alcohol industry. For this reason, Leafly thinks cannabis retailers don’t have much to worry about.

However, it’s worth noting that, unlike alcohol, marijuana has medicinal uses – which may increase the likelihood of consumers shopping for their medical marijuana on Amazon, similar to how they shop for other medications online now.

This past June, Apple made a change to its App Store Review Guidelines that hinted at a more open attitude toward cannabis. Until last summer, the App Store treated marijuana the same as all illegal drugs – they entirely prohibited apps that facilitated the sale of marijuana.

Now, Apple has changed its wording to allow for apps related to the sale of both medical and recreational cannabis in legal jurisdictions.

Facilitating the sale of controlled substances (except for licensed pharmacies and licensed or otherwise legal cannabis dispensaries), or tobacco is not allowed.

Unlike Amazon, Apple made this change without a public announcement, but it still didn’t go unnoticed. Since the update, new and existing cannabis companies have been clamoring to get their apps approved by Apple, with the first cannabis delivery service being approved only a month after their policy change.

What Does This Mean for the Future of Cannabis?

These policy changes signal a shift in mainstream perceptions toward marijuana – the last remnants of cannabis stigma are finally breaking down.

However, even when major corporations don’t support cannabis, the courts are starting to rule in favor of marijuana, which will likely nudge companies in the same direction. For example, in 2019, a judge ruled in favor of an employee who was terminated from Walmart after failing a drug screening – despite having a valid medical marijuana card. While employees are still not automatically exempt from their employers’ drug policies, this unique case suggests that courts are starting to see marijuana in a different light.

Meanwhile, it’s becoming more commonplace for major companies to lean into the cannabis space for marketing purposes. Last year, BIC partnered with Martha Stewart and Snoop Dogg for an advertising campaign for a new lighter. While the ads never directly reference marijuana, they rely on Snoop Dogg’s reputation and a few not-so-subtle marijuana references to get the cannabis-friendly message across.

This is likely to become increasingly commonplace as cannabis continues to grow more favorable in the eyes of the public.

Curious about Getting a Medical Marijuana Card?

CannaMD is your partner in better health. We offer evaluation by licensed physicians who can help you decide if cannabis is right for you. Fill out an online form or call (855) 420-9170 to get started now!