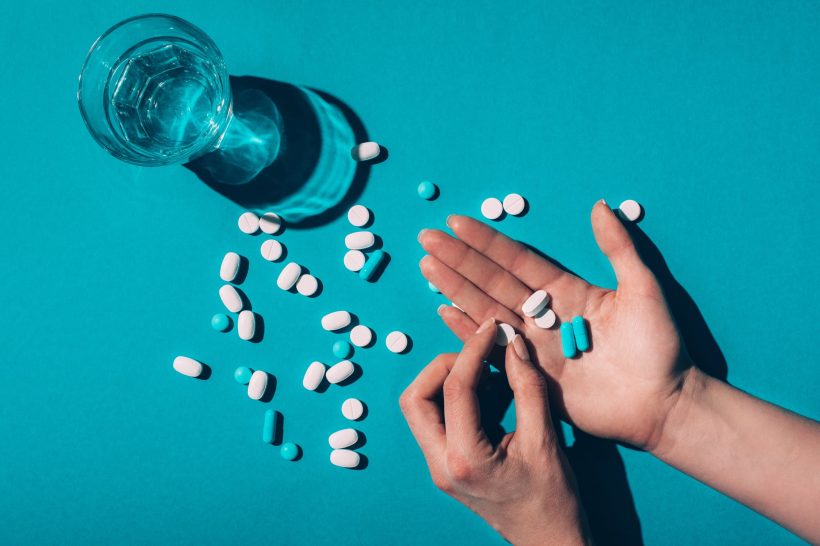 As medical marijuana continues to gain acceptance across the United States and beyond, patients are increasingly turning to cannabis-based therapies as a complement or alternative to prescription pharmaceutical drugs. While this trend is seen as a step in the right direction by many in the medical community, concerns remain over the current disconnect between patients and physicians.

In the absence of informed guidance from non-cannabis physicians, patients are often left to create treatment programs based on trial and error and information gleaned from any available source. Additional issues exist on the caregiver side of the equation, as many physicians lack adequate understanding of medical marijuana therapies. Despite an ever-growing body of research that supports the therapeutic properties of medical marijuana, a significant portion of the medical community remains resistant to its acceptance.

Today, CannaMD takes a closer look at the damage caused by this physician-patient disconnect and explores how Canadian patients are changing the tide, by embracing medical cannabis as an alternative to pharmaceutical drugs and other substances.

A recently released Canadian study published in the Journal of Cannabis Research looked at the related issues of patient substitution of cannabis for pharmaceuticals and patient-physician communication on the subject.

As the authors explain:

Patients use medical cannabis for a wide array of illnesses and symptoms, and many substitute cannabis for pharmaceuticals. This substitution often occurs without physician oversight, raising patient safety concerns. We aimed to characterize substitution and doctor-patient communication patterns in Canada, where there is a mature market and national regulatory system for medical cannabis.

Canada was among the first countries in the world to legalize medical marijuana. Since 2001, patients have been able to obtain cannabis-based therapies through Health Canada, medical cannabis expenses are tax deductible, and certain forms of synthetic cannabis are covered under provincial insurance plans.

The survey included some 2,700 Canadian federally authorized medical cannabis patients. Respondents were asked to rate their primary care provider’s (PCP) knowledge of medical cannabis, the quality of communication with their PCP regarding medical cannabis, and the PCP’s willingness to authorize the substitution of cannabis for other medications.

Additionally, the survey revealed that 47% of responding participants said that they had at one point substituted cannabis for pharmaceuticals or other substances such as alcohol or tobacco. Of those who reported these substitutions, about 31% had delayed providing this information to their PCP for periods of up to six months, and 34% said that their PCP was still not aware of their substitution.

Most of the surveyed Canadian medical cannabis patients considered their PCPs knowledgeable about cannabis and were confident in their PCP’s ability to integrate cannabis into treatment plans.

Many surveyed patients substituted cannabis for other medications without consulting their PCPs. These results suggest a lack of integration between mainstream healthcare and medical cannabis that may be improved through physician education and clinical experience.

The present study points toward a larger trend. A recent survey of marijuana users in Denmark revealed that half of all respondents used medical marijuana for the purpose of replacing a prescribed drug, while also noting that some 90% of these patients obtained their cannabis products through sources other than medical prescriptions.

In a survey of medical cannabis patients in California who used cannabis as a substitute/in conjunction with opioid-based pain medication, 80% found that cannabis was more effective than opioids for pain, and 92% that the side effects of cannabis were more tolerable than opioids.

The Need For Physician Education

A review of literature titled Physicians’ Experiences, Attitudes, and Beliefs Towards Medical Cannabis determined that while both general practitioners and hospital physicians received frequent requests for medical cannabis from their patients, there was a significant disconnect between requests and a willingness to prescribe and provide medication.

Most physicians experience a lack of knowledge of beneficial effects, adverse effects, and of how to advise patients, which may comprise barriers towards prescribing.

They also noted that those physicians who described themselves as more experienced with medical marijuana were “more convinced of effects and less worried about adverse effects.”

Interestingly, August 2021 edition of the peer-reviewed journal Cannabis Cannabinoid Research included a study that sought to determine health care workers’ knowledge level of medical cannabis. The authors sent an anonymous online survey to a population of physicians connected with university-affiliated health systems. The survey goals included assessing participants’ demographics, medical experience, cannabis education, beliefs about their knowledge of and competency regarding medical cannabis, and knowledge of medical cannabis in relation to the current scientific evidence.

Based on these survey results, the authors concluded:

Levels of factual knowledge about medical cannabis among physicians were moderate.

Our results highlight the mismatch between physician knowledge and cannabis policy.

While public attitudes regarding the use of medical marijuana continue to evolve over time, as today’s review has highlighted: there’s a more pressing issue that impedes therapeutic administration – and that is a lack of general knowledge concerning medical marijuana within the medical community.

Fortunately, CannaMD is committed to fixing that problem!

As Florida’s largest network of medical marijuana doctors, CannaMD is here to offer the best advice on cannabis-based therapies. Our state-licensed medical marijuana physicians are available to answer any questions you might have! You can reach us at (855) 420-9170. You can also find out if you qualify for medical marijuana with our quick online application.

Microdosing Marijuana: Does It Work?