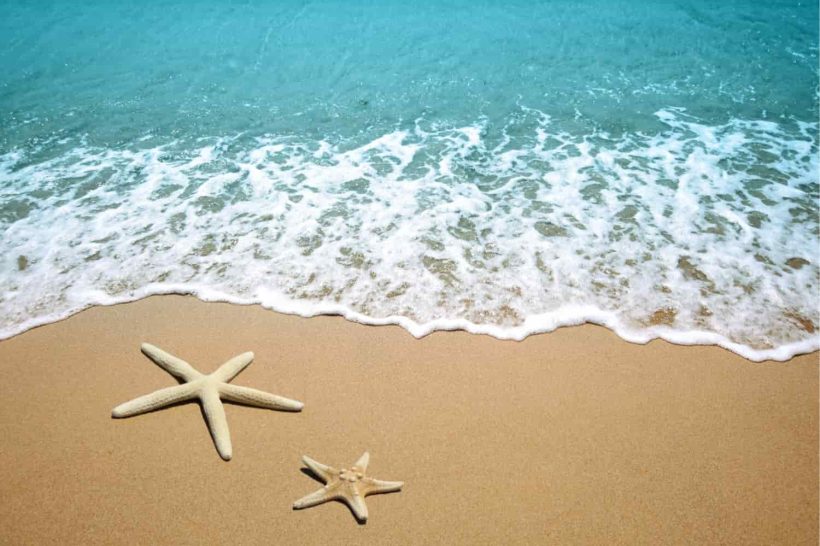 As of recently, however, residents have one more activity to look forward to: They can now visit CannaMD’s new Port St. Lucie office and obtain a medical marijuana card! In this post, we’ll be going over everything you need to know about medical marijuana and how it works.

There’s a lot to medical marijuana, so we’ll start with the basics — if you already know this stuff, feel free to skip ahead!

Cannabis is a plant in the Cannabis Sativa species. It’s part of the Cannabaceae plant family, alongside hops and other bush-like plants. Why is cannabis so special? Well, because every fall it produces flowering buds that are unusually rich in a huge number and variety of helpful plant compounds.

Many of these compounds are classified as cannabinoids. There are two major cannabinoids, and chances are you’ve heard of them already: CBD and THC.

Hey, we don’t blame you for wondering! Western medicine has taught us to see capsules and pills as medicine… but nature and history alike both hint at a better way.

Marijuana has been used as medicine since 2,900 B.C., with an ancient Chinese text called the Shennong Ben Cao Jing prescribing it for rheumatoid pain, malaria, and other ailments.

Cannabis historians of the past have provided promising clues to potential treatments for a wide array of currently puzzling medical syndromes including chronic pain, spasticity, cancer, seizure disorders, nausea, anorexia, and infectious disease that remain challenges for 21st century medicine.

The bolding is our own, but the message is clear: Cannabis was popular in the past for a reason, and its nature still holds tremendous promise for the medical world today.

How does medical marijuana work?

It’s estimated that cannabis contains around 400 separate compounds. In addition to cannabinoids (like THC and CBD), there are terpenes (compounds that produce a strong odor), flavonoids (plant metabolites with antioxidant effects), and more.

The cannabinoids in marijuana are among its most important ingredients. Why? Because they interact nearly perfectly with biological receptors everybody has. In fact, the human body has an entire system — the endocannabinoid system — that allows us to receive health and balance from cannabis. If that isn’t an example of a symbiotic relationship, we don’t know what is! (You can read more about the endocannabinoid system in our Cannabis Education Library.)

And it gets better. Cannabis compounds actually synergize and help each other function through something called the entourage effect. Cannabis is so amazingly complex, in fact, that its full impact on health and wellness continues to be hard for researchers to pin down.

One effect that is well understood? The ability of cannabinoids to reduce pain and inflammation.

While a little inflammation is a good thing, we all know what chronic inflammation can do: it can lead to chronic pain, arthritis, and even obesity. By reducing inflammatory reactions at their source, cannabis may help one’s body find a better (a.k.a. less inflamed!) baseline.

Hundreds of thousands of patients in the Treasure Coast area are catching on, according to local news reports. Their largest reason for seeking medical marijuana? As a potential treatment for “chronic non-malignant pain.”

How safe is medical marijuana?

Marijuana is less potent than many pharmaceuticals — but that’s actually part of its magic. It has a wide range of effective doses, and the side effects that come from taking too much tend to be very mild. Overall, marijuana tends to work with the body, not against it.

Medical marijuana is also virtually impossible to overdose. While alcohol and opioids can target certain receptors in the brain stem, allowing large overdoses to ‘shut off’ breathing, cannabis leaves these receptors alone.

According to Dr. Gregory T. Carter:

There are really no other medications that have the same mechanisms of action as marijuana.

[C]annabinoids have also been shown to be remarkably safe with no potential for overdose.

What’s the Next Step?

If you’re interested in visiting our new office and getting your medical marijuana card, we’d love to see you! It’s located at 1860 SW Fountainview Blvd in Port St. Lucie. Once you get your card, things get exciting. You’ll then be able to obtain premium medical cannabis!

Those in Port St. Lucie have two great local dispensaries to choose from: Liberty Health Sciences and Surterra. And if you’re willing to travel a little, the options only increase — to locate other nearby dispensaries, simply visit our Dispensary Directory.

To get your medical marijuana card, give CannaMD a call today at (855) 420-9170 or fill out our easy online application!